How did construction’s candidates perform in the election?

Building spoke to three construction professionals who were standing in the general election, here is how they got on… 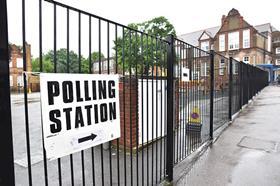 The snap election has claimed plenty of high-profile scalps, most notably for the construction industry the former housing minster Gavin Barwell in his Croydon Central constituency. Perhaps less well known is the fate of candidates with a professional construction background, three of whom we interviewed in the lead up to the election.

Despite strong views voiced by the three candidates (an architect, a planner and a QS) over construction’s interests and Brexit during the campaign, none of them managed to secure a majority in their various constituencies. However, as the overall election result of a hung parliament has demonstrated, winning is not always the same thing as a victory (see full results for the three constituencies below).

Out of the three candidates, Labour’s David Darkin, of Darkin Architects and vice-chair and treasurer of the Royal Society of Architects in Wales, performed most convincingly. He came second in Carmarthen East and Dinefwr with 29.8% of the vote compared with the Plaid Cymru winner with 39.3%, representing a 5.6% increase of Labour’s share of the vote since the 2015 election.

It seems there are enough voices in the Tory Party against a hard Brexit, which makes it less likely there will be ‘no deal’ with tariffs, that’s dead in the water and it would have been disastrous for construction

The Liberal Democrats’ Stephen Gee, a QS with 35 years’ experience and managing partner of consultant John Rowan and Partners until October 2016, came in third place – losing out to transport secretary Chris Grayling – in the battle for the Epsom and Ewell seat. He secured just 12.5%, but that’s an improvement on the party’s 7.4% national share of the vote and still represents a 3.7% increase on 2015’s result.

However, Bernard Hyde lost ground for the Green Party in Chatham and Aylesford with only 1.3% of the vote, in fifth place below the Lib Dems and UKIP.

Speaking to Building this week Stephen Gee said the result in his constituency was “a good step forward” for his party and that at a national level he was “delighted by the hung parliament”. He said: “I thought it would have been terrible for the construction industry if Theresa May had a massive majority and a blank cheque to do whatever she liked.”

On the question of what the inconclusive national result means for Brexit, Gee said: “It seems there are enough voices in the Tory Party against a hard Brexit, which makes it less likely there will be ‘no deal’ with tariffs, that’s dead in the water and it would have been disastrous for construction”.

He said he hoped the way was now clear for a Brexit deal that secures skilled labour from the EU and the ability to have access to materials the industry needs. “The government must take a more open approach to Brexit, with the aim being continued access to markets as best we can negotiate. If the industry needs access to people it can have them, and it must drop this ridiculous pledge of migration in the tens of thousands.”

He also predicted the Conservative government would be “more moderate” over public spending: “I think austerity is dead […] and I think we’ll see increased spending particularly for infrastructure”.

Asked if he would stand for parliament again if another snap election is called he said: “I would think twice if it was called next week. It’s an incredible amount of slog and effort. But if it’s in six months’ time or more, then I would say yes.” 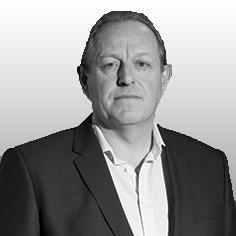 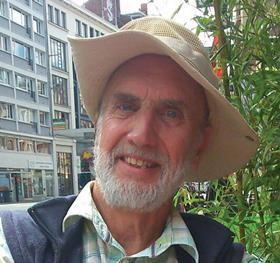 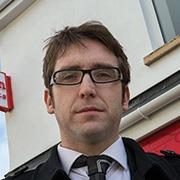