The stage is set … 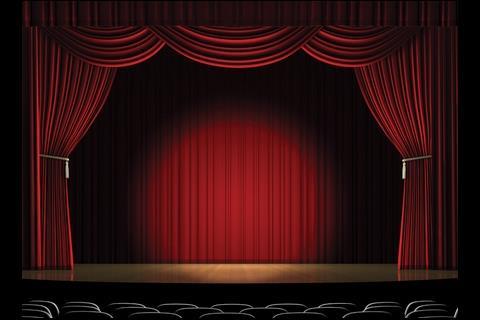 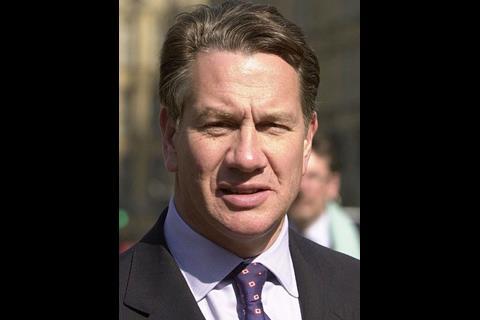 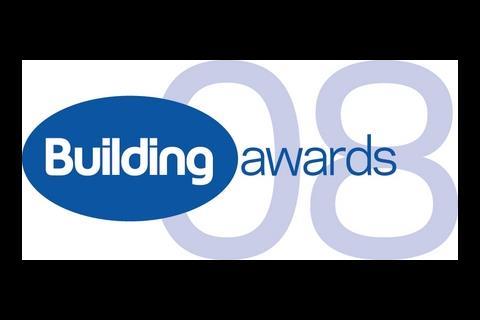 … and come 1 April, if you're on the shortlist for the Building Awards 2008, you could be stepping up at the Grosvenor House hotel with applause ringing in your ears

Never mind the Academy awards, construction's very own Oscar ceremony is unmissable, whatever part of the industry you work in. The Building awards is construction’s biggest and glitziest night out, where you can celebrate best practice, innovation and excellence with the cream of the industry.

Until then, place your bets….

Construction consultant/surveyor of the year

Architectural practice of the year

Engineering consultant of the year

Contractor of the year

Major housebuilder of the year

Major housing project of the year

Project of the year

PFI/PPP project of the year

Manufacturer of the year

Entrepreneur of the year

Project management firm of the year

Newcomer of the year

Chief executive/executive chairman of the year

Client of the year

Best of the best award

Political commentator and former minister Michael Portillo (above), Atkins chief executive Keith Clarke and Murray Coleman, chief executive of Bovis Lend Lease UK, will be among the speakers at Building’s Business Leaders Forum, which will be held prior to the awards.
Portillo will be speaking on the political climate, what the future holds for the main political parties, as well as public spending and other areas that impact directly on the construction industry.

This action-packed day will be chaired by Building editor Denise Chevin and Richard Clare, chairman of EC Harris, and will cover a host of issues that affect everyone involved in construction, such as the future of the industry in a carbon-critical world, winning strategies for competing in contracting, and PFI and public spending.

Frances Ives, chairman of Cyril Sweett, Pascal Minault, chairman of Bouygues UK and Rob Smith, senior partner at Davis Langdon will lead a debate on merger and acquisition activity – and ask if big really is beautiful. Attendees will also hear from top analysts on the economic outlook for 2008 and what the City really thinks of the sector.

The conference is supported by WRAP.

For more details and to book, visit www.buidingbusinessleaders.com, call 020-7921 8039 or email conferences@cmpi.biz