Reduce our reliance on concrete and steel 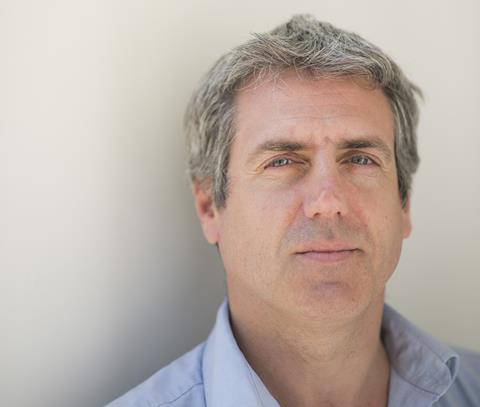 We need to imminently and dramatically reduce our use of and reliance on concrete and steel, two highly energy-intensive building materials which account for around 15% of total global carbon dioxide emissions. We can achieve this through two simple measures.

The first is to build less. We need to curtail the culture of rampant over-production in the building industry, evidenced by the three major schemes announced for London in the past week, and encourage the refurbishment of functional existing buildings.

This can be achieved through government tax incentives that promote the reclamation, rather than demolition, of disused and outdated buildings, and the introduction of legislation that requires those wishing to demolish existing structures to substantially prove their case against re-use.

As part of building less, we need to stop constructing basements, which are heavily reliant on concrete, create sub-standard space and have other impacts such as the disruption of groundwater, noise and pollution from excavation and the transportation of spoil.

Secondly, we need to substitute our use of concrete and steel for building materials with a substantially lower carbon footprint, such as engineered timber, which holds the added benefit of storing carbon dioxide sequestered during its growth.

Not only does the use of CLT and Glulam contribute to the reduction of greenhouse gas emissions, but the cultivation of the engineered timber industry drives reforestation, further contributing to the longterm reduction in atmospheric carbon.

As the global construction industry steadily increases its use of timber, the UK has been faced with legislation that dramatically, and unjustifiably, limits our use of engineered timber, undermining our position as global leaders in advanced timber construction, ultimately threatening the wider adoption of this planet saving technology.

We have spent the past 30 years focusing almost exclusively on the energy emitted by buildings in use, ignoring their principal carbon cost: the embodied energy from the extraction and manufacture of the materials in which we build. The consequence of this has been detrimental in our measure of carbon economics, resulting in the shortsighted praise of new buildings boasting innovative energy saving measures, which in reality carry an embodied carbon debt that will take a century to repay.

It has taken over a decade for legislation to address this immanent concern, and we are still nowhere near establishing accurate universal methods of the calculation and consequential mandated reductions in the production of embodied carbon. The 1990s saw the introduction of Part L legislation to reduce energy consumption; comparable scaled targets today could dramatically reduce our output of embodied carbon.

It is imperative that we introduce measures to catalyse both a new culture of building refurbishment and the use of low carbon materials, so that we may stand a chance of reaching our target reductions in CO2.

Anthony Thistleton is a founder and director of Waugh Thistleton

This is part of our Countdown to COP26 coverage in the lead up to the world climate conference in Glasgow in November. We will be publishing more big ideas about ways to tackle the climate emergency over the coming weeks and you can find more here.

Do please send us your own thoughts about how to make construction greener! Email us, using the subject line “COP26 ideas”, at newsdesk@assemblemediagroup.co.uk