Adjudication can rarely be enforced in insolvency

The Court of Appeal has upheld Mr Justice Fraser’s judgment in John Doyle Ltd (in liquidation) vs Erith Contractors Ltd [2020] EWHC 2451 (TCC) and provided useful guidance as to what constitutes adequate security in adjudication enforcement proceedings where the claimant is insolvent. The judgment also considers whether an insolvent company is ever entitled to summary judgment to enforce an adjudicator’s decision. 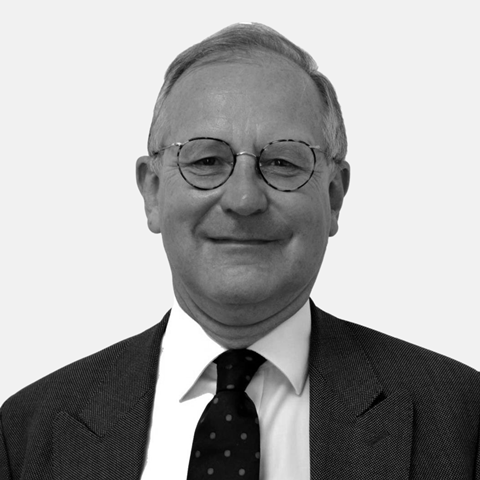 At first instance in John Doyle, Mr Justice Fraser set out the principles a court will apply when considering an enforcement application. Here, John Doyle’s claim had been sold to Henderson & Jones (a litigation funder), which was substantially involved in both the adjudication and enforcement proceedings including in relation to procuring security arrangements, in the form of an after-the-event (ATE) policy.

During the course of oral argument, John Doyle offered two alternative means of security. At first instance, the court held that the security was inadequate – chiefly the ATE policy, which was found to be insufficient on the basis of the exceptions within it – and summary judgment was refused.

The judge held that, on an enforcement application by an insolvent claimant, the factors the court should consider include whether the adjudication has dealt with all outstanding matters of dispute between the parties (whether under the same construction contract or not), and whether sufficient security is advanced in the event of a successful challenge to the adjudicator’s decision.

The Court of Appeal had little difficulty in upholding Mr Justice Fraser’s findings as to the inadequacy of the security offered by John Doyle. John Doyle’s case was that, although the judge had rejected the primary security offered (the ATE policy), he had failed to consider the secondary and tertiary offers of security which, on John Doyle’s case, had been offered as alternatives in the course of oral argument or referenced in witness evidence during the hearing.

Lord Justice Coulson decided that insolvent claimants’ undertakings or security needed to be “clear, evidenced and unequivocal”. His comments provide useful guidance for parties proposing security and are a warning to have these arrangements in place prior to their court appearance.

The judgment includes important observations on whether an insolvent company is ever entitled to summary judgment to enforce an adjudicator’s decision. The judges agreed that, because an adjudicator’s decision is provisional, it cannot finally determine the net balance between the parties even when the adjudicator has considered all relevant claims and cross-claims. On considering the conflict between the adjudication and the Insolvency Rules, Lord Justice Coulson indicated that, even when the court will grant summary judgment (which it will only do on rare occasions), the default position will be to order a stay of execution.

Summary judgment will only scarcely be granted to an insolvent claimant seeking to enforce an adjudicator’s decision without also staying that judgment. Furthermore, in the unusual circumstances where the court might grant judgment, the security offered must be clear, evidenced, unequivocal and in place prior to the court hearing.