Gleeds, Turner & Townsend and Mace are among the firms to have won places on a £750m consultancy framework lasting just two years.

It features four lots, covering London and the South-east, the rest of England and Wales, Scotland and Northern Ireland. 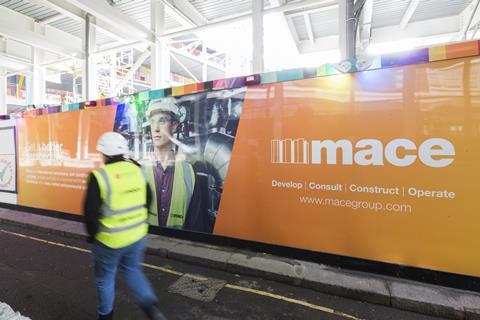 All of these firms have been awarded places on the two lots covering London and the South-east and the rest of England and Wales.

All except Mace and Artelia are also on the other two lots covering Scotland and Northern Ireland.

The framework is due to start on 1 April this year and run to 1 March 2024 with an option to extend by a further year.

Suppliers on that framework which are not listed on the new framework include Mott MacDonald, WSP and Ridge.