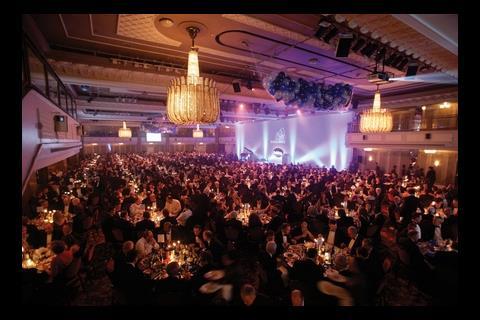 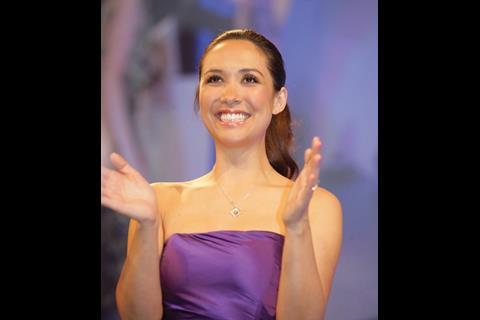 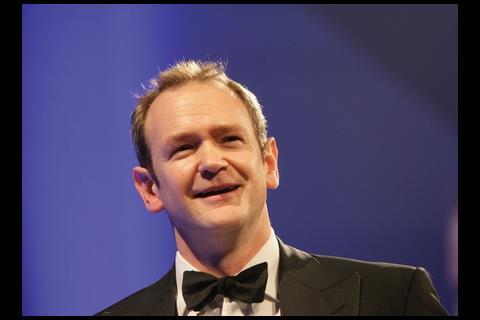 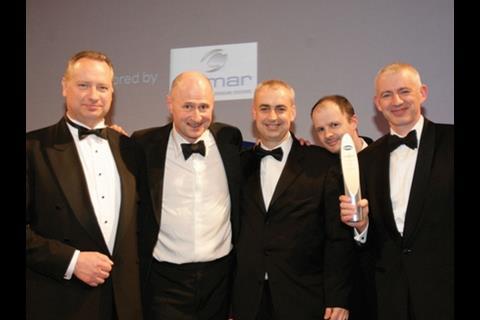 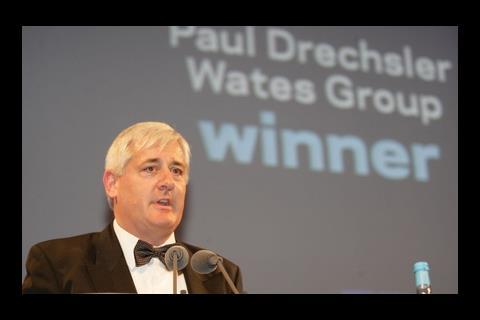 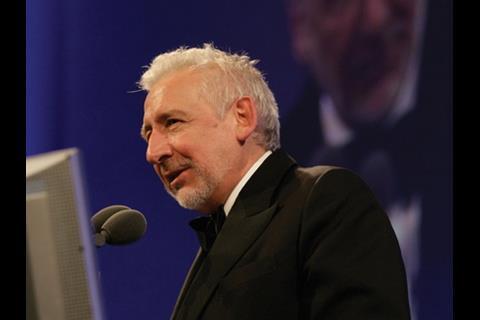 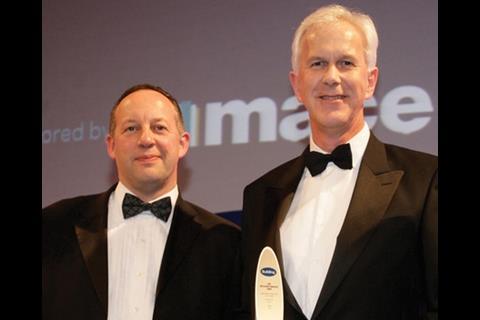 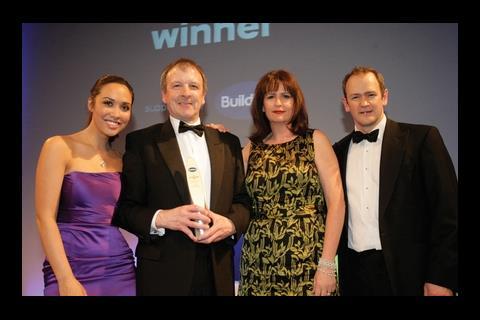 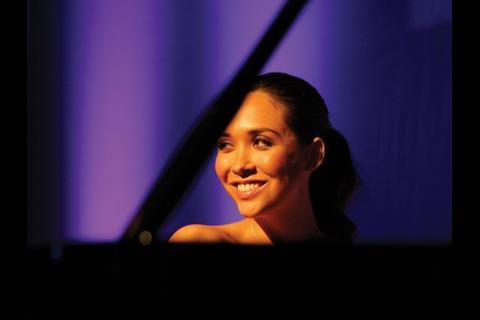 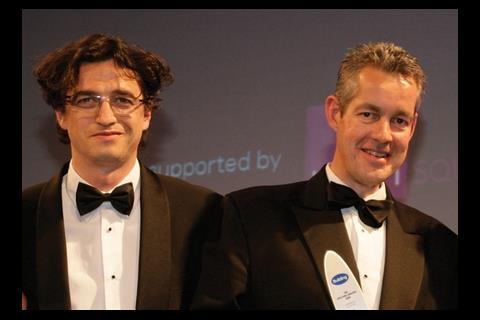 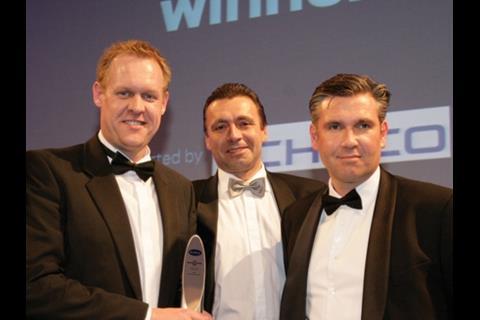 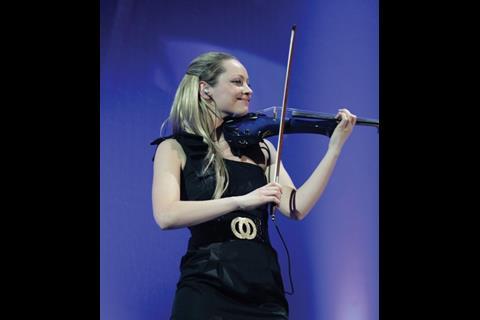 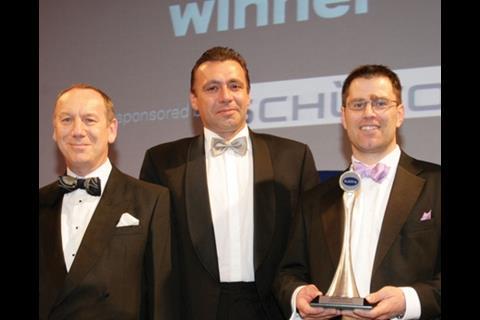 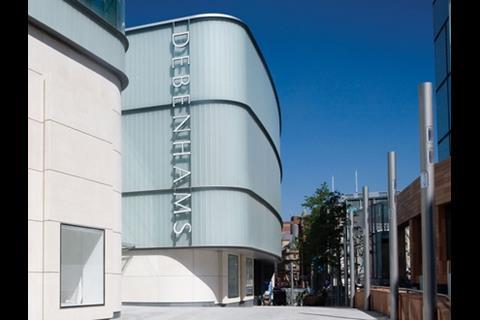 There was piano music. There were violins. And there were nearly 1,200 guests, filling the Grosvenor House hotel for Building’s classiest awards ceremony yet

The ceremony itself took place two weeks ago at London’s Grosevenor House hotel – and proved to be Building’s most elegant party yet. The Building Awards 2009 had a classical theme with piano music and hair-flicking from Myleene Klass and posh

stand-up from Pimm’s-o’clock comedian Alexander Armstrong. Winners of the prestigious gongs were serenaded to the stage by an electric violinist, and nearly 1,200 guests enjoyed confit of duck and the Grosvenor House’s own very indulgent trifles.

The industry may be reeling from the credit crunch but its pursuit of excellence and innovation remains undimmed. “These awards were the hardest yet we’ve had to judge,” said Building editor Denise Chevin, in her introduction to the evening. “In some categories, we could have picked a winner several times over.”

Particularly hotly contested were the chief executive and private and public project categories, won by Wates’ Paul Drechsler, Grosvenor’s Liverpool One and Allford Hall Monaghan Morris’ Westminster Academy respectively. Drechsler returned to the stage a second time to pick up the Major Contractor of the Year award – “Wates is a contractor that has really come of age,” said the judges, impressed by a turnover now topping £1bn and a 37% growth in profitability, not to mention a string of diverse project successes including the Stratford Eye tower and Rochester prison.

Drechsler, credited with hitting his own £1bn turnover target a year early and boosting profits from 0.6% to 4.7% during his four-and-a-half year tenure, was on typically ebullient form. “I’m feeling fantastic! But I’m feeling fantastic because we won Contractor of the Year for 2,000 people in the Wates group. It’s the best award we could possibly win and I know everyone in the company will be delighted and justly proud of that achievement. I played a small part in it but they’ve all played a much greater one. I’m over the moon! It’s the best evening of the week! Okay, the best evening of the quarter!”

Sir John Sorrell, outgoing chair of Cabe, collected the Personality of the Year award, having more than filled the enormous shoes of his predecessor and put the organisation, and the cause of good design, even closer to the heart of public life. He’s won many friends during his five-year tenure, and his diplomacy was in full effect when accepted the award. “This is a real surprise and a great honour,” he began. “I hope you don’t mind if I take this away and share it with all the staff and the fantastic commissioners at Cabe who work with enormous energy and great skills. This is really for them.”

For Davis Langdon, which won consultant of the year for the fourth year running, boss Rob Smith said it would be a welcome tribute as the downturn hit the industry. “It’s a sombre time so it’s great news to take back to our people that they’re still respected out in the market. It is a difficult period and next year’s going to be hard, and it’s stuff like that that dispirits you a bit. So I feel good about it.”

Not that the credit crunch seems to have dented the industry’s love of a good party. Winners and runners-up celebrated late into the night with a customarily raucous disco, charity casino in aid of The Prince’s Trust – which raised £9,500 for its Get into Construction programme – and shots of vodka poured down an ice luge.

Building would like to thank all the sponsors of the awards: