‘A damaging merry-go-round of ministers’ 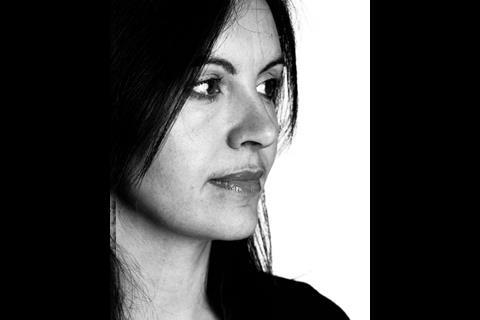 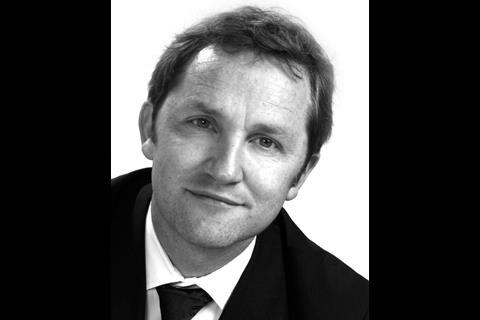 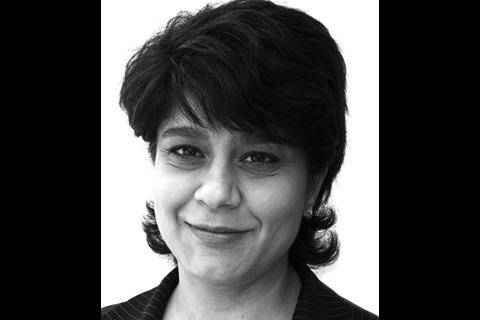 That was how former construction minister Nick Raynsford described the latest ministerial reshuffle to affect the industry, in a letter to Gordon Brown this week. Caroline Flint, a former minister at the Department for Work and Pensions, takes on the Cabinet-level role of minister for housing, replacing Yvette Cooper.

James Purnell is the new secretary of state for work and pensions. And Baroness Vadera (above, the subject of Raynsford’s letter) replaces Stephen Timms as construction minister – the seventh in seven years.