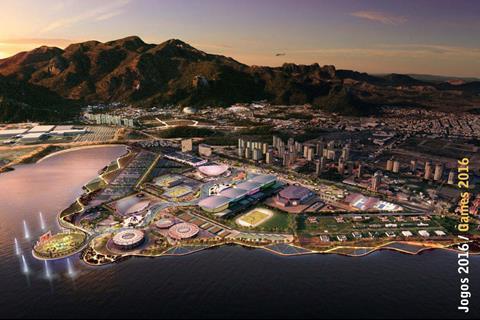 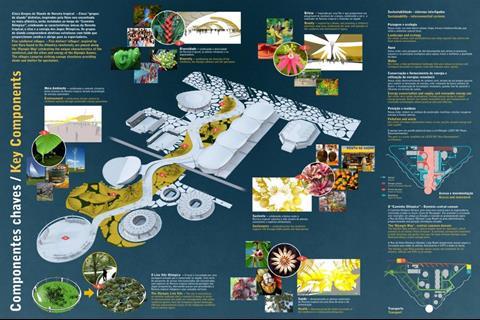 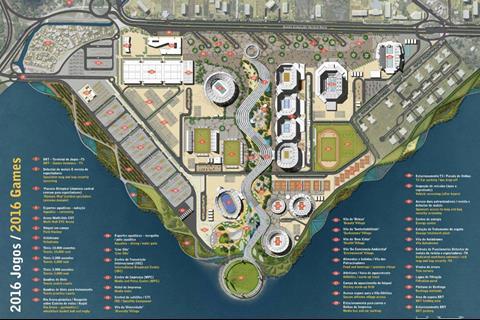 Aecom has unveiled its winning designs for the Rio 2016 Olympic Park masterplan.

The UK arm of the global consultant will now work with Wilkinson Eyre, DG Architecture (Rio), Pujol Barcelona Architects, IMG Sports and Expedition on specific designs for the venues.

Davis Langdon, an Aecom company, is currently providing construction and design management services on the London 2012 Games and it is understood Davis Langdon employees may transfer to the Rio project.

The Olympic Park has an area of 1.18 million m2 and will host 15 Olympic and 11 Paralympics contests.

The Rio authories said two scenarios were considered - the Olympic Games mode and Legacy mode - and said it was impressed at the winning team’s approach to both situations and to providing transport logistics.

The project includes the construction of permanent and temporary facilities, as well as preservation of green areas including a lagoon on the site.

Bill Hanway, Aecom’s UK chief executive said: “The Olympic Park will be an urban development of international standard, which not only promotes the best in design, technology, sports and culture, but also satisfies intrinsic urgent and vital needs to its residents, businesses and the environment.

“Using our experience, we want to ensure that the investment and energy focused on the Barra neighborhood will promote the greatest possible benefit in the long term.

“Reconciling the needs of staging a global sporting event and of a successful and lasting new urban structure is a challenge that our three Master Plans propose to resolve by overcoming the large and small complexities of the Games, allowing a clear and practical approach for the project implementation.

“Our proposal is an Olympic park of international standard comprising permanent and temporary structures on which the new network of streets and squares of the future city will be located.”

To see detailed plans for the site in legacy mode click on the files attached to the story.