'Angel of the South' designs unveiled 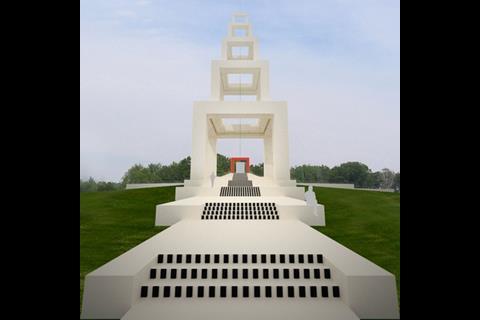 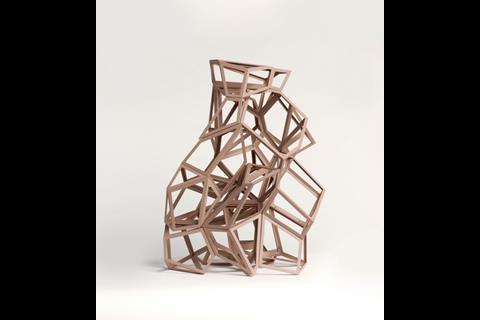 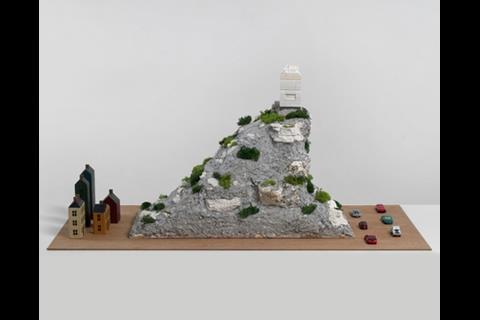 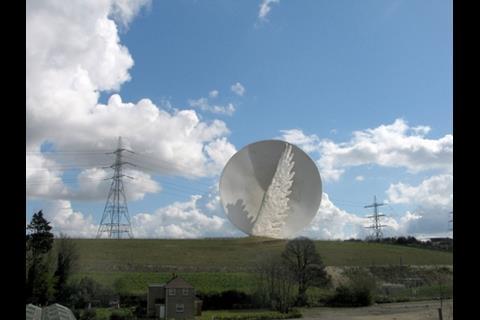 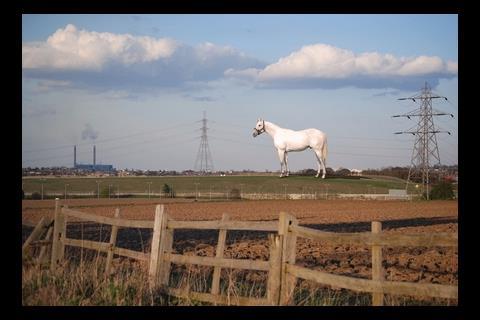 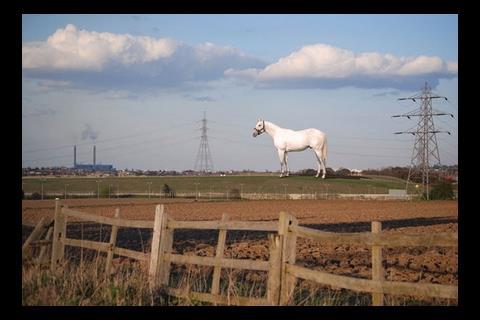 The sculpture, known as the Ebbsfleet Landmark, will be between 30m and 50m high - nearly twice the height of Antony Gormley's Angel of the North.

The five artists have produced smaller models their work, which will go on show at Bluewater shopping centre from 27 May.

Plans for Ebbsfleet Valley include building schools, homes and thousands of homes on 1,000 acres of open land in North Kent.

The Ebbsfleet Landmark will be sited on a hilltop, close to a network of motorways at the heart of a planned new public park.

Daniel Buren's statue has been described as a single stack of cubes through which a lazer beam of light will be able to pass.

Richard Deacon has created a "nest" built out of steel lattice work, which is meant to represent the archeological discoveries on the site. It is made up of 26 modules, symbolising the alphabet.

Christopher Le Brun's design is a "monumental wing and disc", which refers to the winged messenger Mercury, the Roman god of travellers and commerce. The statue would be carved into the chalk landscape and cast in concrete – one of the principal products of North Kent – and erected directly on site. Visitors would be able to walk directly between the canyon-like space created by the wing and the disc and to explore the giant grassed amphitheatre created by the ‘casting pit.’

Mark Wallinger plans to build a white horse using boat building technology. The horse, 33 times life size, would be a faithful representation of a thoroughbred racehorse in all but its scale.

Rachel Whiteread is proposing ‘recycled mountain’, on top of which would sit a life-size cast interior of a house. The mountain would emerge as if it was a natural continuation of the parkland and visitors could climb up to the house and look out over the landscape.