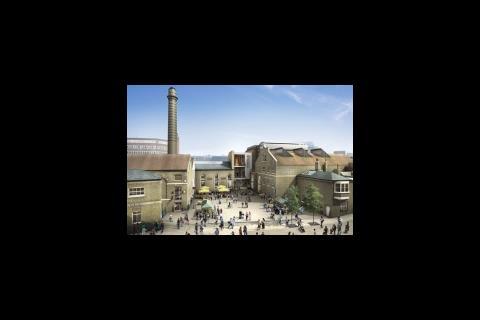 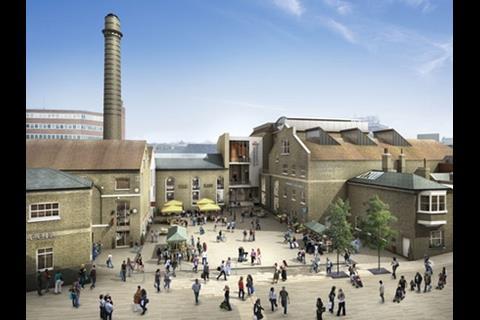 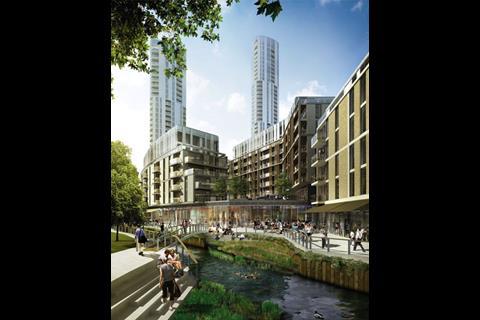 The leader of Wandsworth council, Edward Lister, has slated Hazel Blears for risking investment in the south London borough after the communities secretary called in Minerva's £1bn Ram Brewery redevelopment.

“It's unbelievable that in the depths of a recession we have a government that would put at risk £1bn of investment in a suburban town centre,” said Lister after the developer announced on Friday that the EPR-designed scheme had been called in.

In a letter to the borough, Blears said that “she ought to decide herself because she considers the proposals may conflict with national policies on important matters” including building heights, landscaping, hazardous installations (the site contains gas holders) and affordable housing.

The council had approved the 1m sq ft project in December despite a Cabe review in which the government's design watchdog criticised the architectural plans for a “lack of quality”.

The development, on which EPR is lead architect, was for two towers of 42 and 32 storeys built on the site of the former Young's Brewery, along with nine other buildings including some renovation of the original brewery.

Leslie McDonnell, a conservative councillor for Wandsworth, said: “The whole development has been designed to make the most of the site's unique industrial heritage. It aims to create an attractive environment that will change for ever people's perceptions of the town centre.”

Developer Minerva had the scheme approved after pledging an extra £41m in transport improvements to the area.

It would say nothing more on the communities secretary's decision beyond confirming that it would “continue to pursue the opportunity”.

Additional buildings in the tower-dominated scheme

Artist's impression of the finished scheme

Location of the planned redevelopment