Another setback for Crossrail as trial running delayed until summer

Work was due to start on Valentine’s Day

Crossrail has admitted it is going to miss its planned start date for trial running by months – with the man in charge of the £18bn project saying it won't start until next summer.

Last month Jacobs – the firm monitoring the scheme for the government – said Crossrail was increasingly at risk of missing its target to start trial running trains through the key central section of the route next February.

It told the Department for Transport (DfT) and Transport for London (TfL) that it would be an uphill battle for the railway to start the next phase of testing by Valentine's Day. 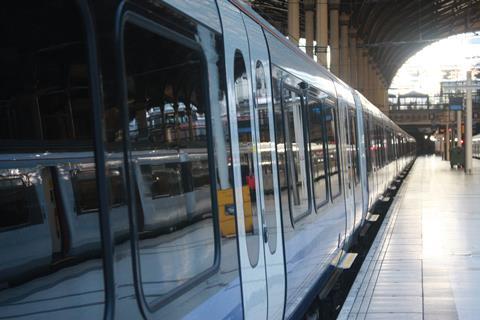 Now Crossrail chief executive Mark Wild has admitted that is not going to happen and that the organisation was realistically looking at a start date for trial running in the summer of next year.

Speaking at a TfL board meeting yesterday, he said this was largely due to the fact the software systems required for trial running would not be ready until May or June.

>> Explainer: How the Crossrail delay has unfolded
>> Also read: More than £200m needed to fix faults on Crossrail

Wild also revealed just how much the previous management of Crossrail had underestimated the time required for testing in order to make sure the line will be reliable and safe when it opens.

He said he was confident the team would hit the new summer target "as long as [they] don’t find any other particularly large issues”.

He added: "The checking out of this system is something that was previously extremely misunderstood by Crossrail Ltd which previously thought the trial running period would be a matter of eight or nine weeks. It’s actually a period of nine to 12 months.”

At yesterday's meeting, both Wild and Crossrail chair Tony Meggs laid into the team previously in charge of the project saying they had been left with a programme that was in chaos when they took the top jobs.

Wild said the widely publicised productivity issues on the project were a direct result of "the disarray we inherited”.