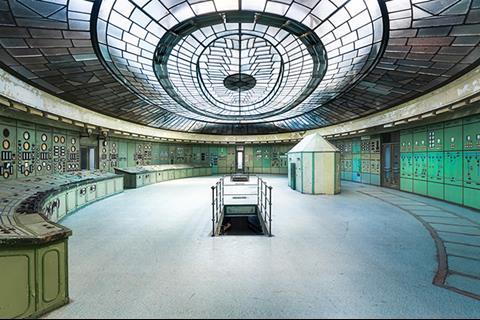 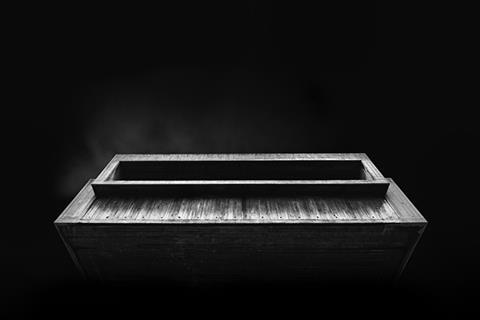 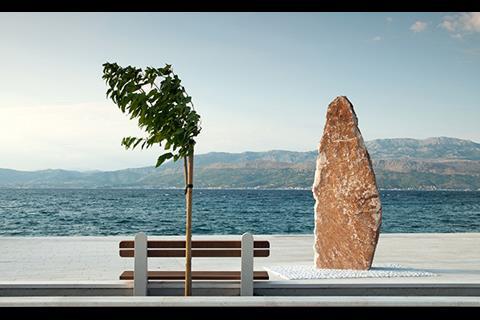 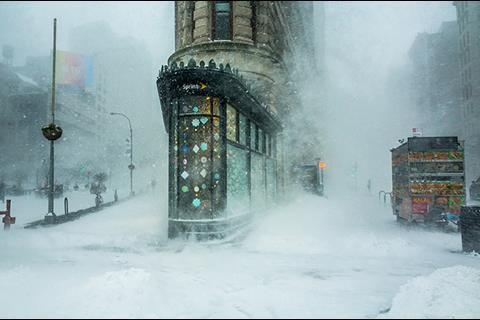 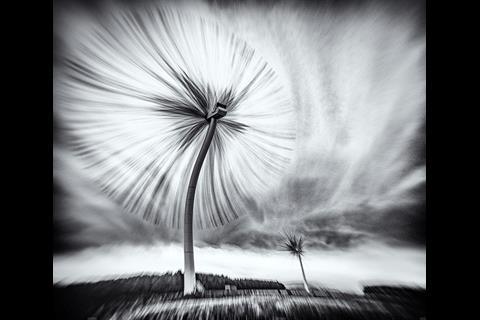 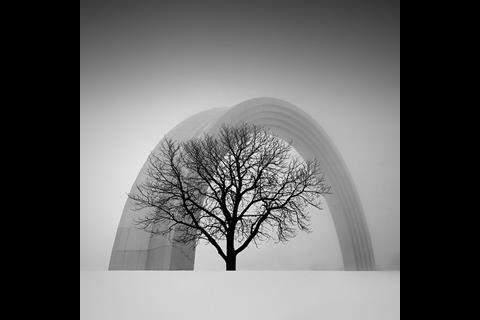 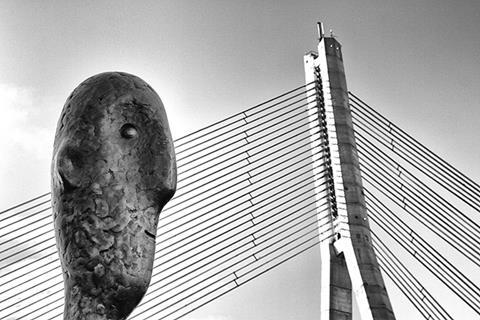 He and the Bridge by Oleg Dashkov - Riga, Latvia 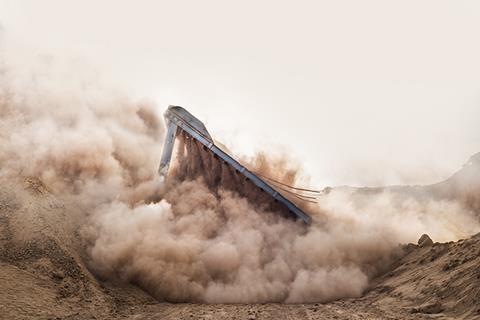 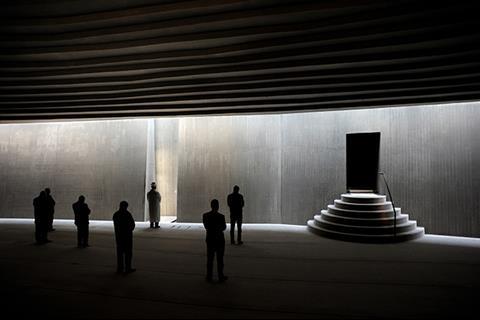 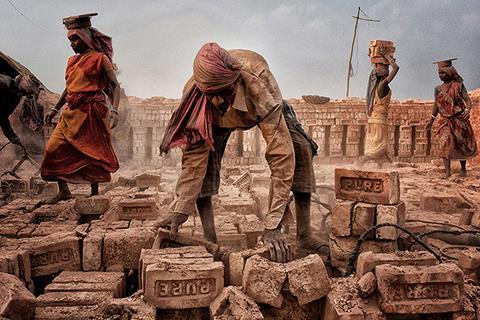 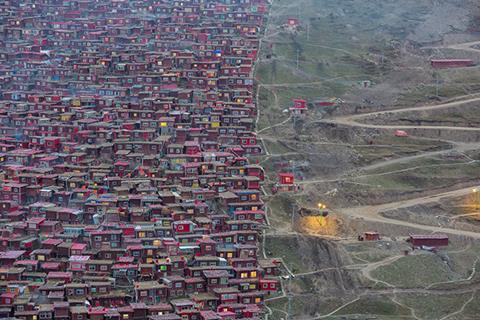 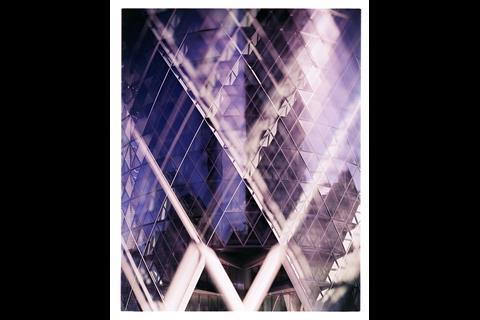 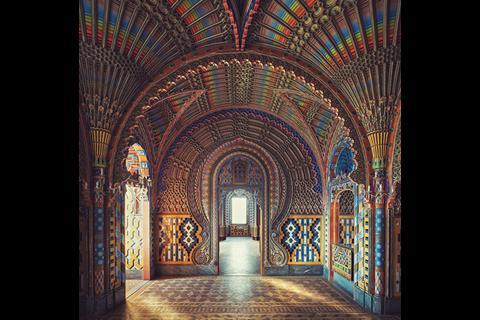 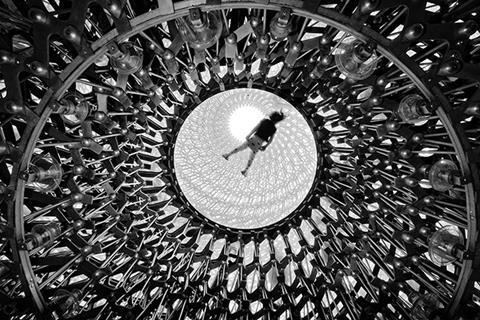 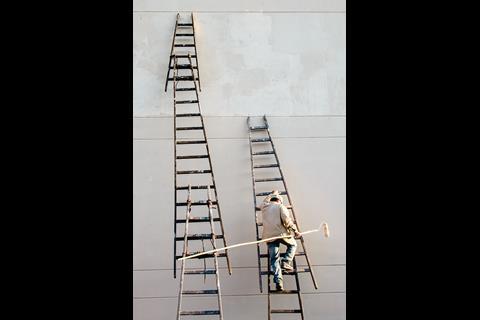 A photograph of an Art Deco power station in Hungary has won the CIOB’s annual Art of Building contest to crown the best photograph of the built environment.

The winning shot ‘Control’, voted for by the public, was of Kelenfold Power Station in Budapest and was taken by urban photographer Roman Robroek, who scoops the £3,500 cash prize.

Shortlisted entries for 2016 had spanned the globe, taking in a part-demolished Buddhist settlement in Tibet to a colourful Moorish temple in Italy, via a distorted photo of London’s Gherkin tower.

Roboek said: “When I started my urban photography journey, I mostly saw empty, abandoned and decayed buildings. It didn’t take long before curiosity struck me. What was the story behind those buildings? Who used to live there? What purpose did these objects serve and why were they abandoned?

“This curiosity created a close bond between me and urban photography and I have since visited so many beautiful locations all over the world. The opportunity to take a peek behind closed doors is a truly unique experience, both relaxing and enticing at the same time.”