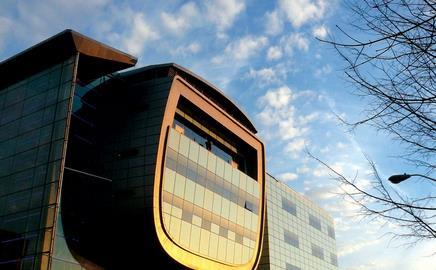 Grimshaw’s arts centre for the Rensselaer Polytechnic Institute in New York is midway through construction after being delayed for more than a year.

Completion was initially scheduled for the end of 2006. The New York architect Davis Brody Bond also acted as designer. The £72.4m 203,000ft2 centre will house a 1,200-seat concert hall, a 400-seat theatre and two studios. Suites for artists, rehearsal spaces, and student facilities are also included.