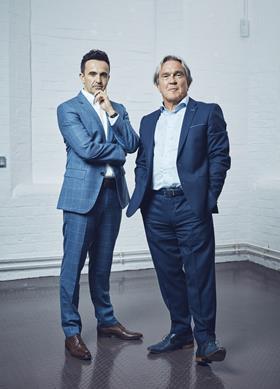 Mitchell joined the company as a trainee QS in 2001, becoming its youngest ever managing director at 27 after six years with the company, running its £90m turnover, 450 unit per year Yorkshire region.