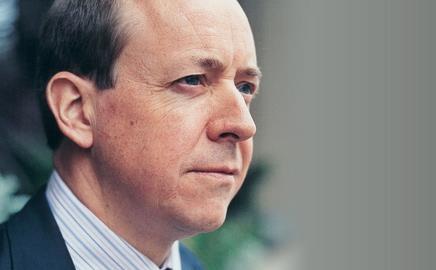 Balfour Beatty, the UK’s biggest contractor, has demonstrated its appetite for acquisition by snapping up Bristol-based builder Cowlin for £52m.

Balfour’s bought the £186m-turnover business to boost its presence in the South-west and Wales, which has been relatively small to date.

A spokesperson for Balfour said there would be no redundancies at Cowlin as a result of the takeover: “We expect the business to grow about 10% over the year so the last thing we want is to lose people.”

Cowlin, which also has a refurbishment arm, will become part of Balfour’s construction business but retain its name. Cowlin had a pre-tax profit of £5.3m in the year to 30 September 2006 and has £20m cash.

The spokesperson said that, rather than a small bolt-on acquisition, Cowlin would be a “very important part” of its regional network.

Cowlin has its headquarters in Bristol and offices in Cardiff, Plymouth and Yeovil. It focuses on education, health, leisure, residential, commercial and industrial projects. Established in 1834, it employs 300 people.

Ian Tyler, Balfour’s chief executive, said: “UK construction and building markets are growing and with its strong relationships in the public and private sectors, Cowlin is well positioned to take advantage of this growth.”

This is the latest in a string of acquisitions by Balfour, which last year bought Birse and recently bought Carillion’s rail business in Sweden and Centex Construction in the US.

It also looked at Mowlem, which was subsequently bought by Carillion, and Amec, part of which was bought by Morgan Sindall.