Balfour Beatty looks to the US as turnover hits £7.5bn 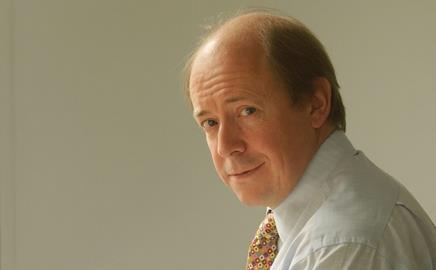 Balfour Beatty will grow its North American business at a faster pace than in the rest of the world, according to chief executive Ian Tyler.

Speaking after the company announced strong results for the year to 31 December 2007, Tyler said the market was a better corporate fit for Balfour than the Middle East.

He said: “Our model works best in mature, steady and sophisticated markets. The Middle East is a frenetic place, but there are bear traps that we have so far managed to avoid.”

He denied it was planning to be less active than Carillion in the Middle East, pointing out that its Dubai businesses were the same size.

Turnover contribution from North America will grow from 25% to 40% in the medium term and Tyler highlighted Texas and California as two “unimaginably large” markets where there was potential for growth.

Alongside the results, the company also announced four contract wins in the US worth a combined $1.2bn (£607m).

This is a bloody good set of results

Tyler said: “We’re normally fairly undemonstrative about our figures, but this is a bloody good set of results.”

He said there were no signs of a slowdown over the next two years and said its pipeline visibility was between 70% and 80% for 2009, and “reasonable” up to 2011.

He did not rule out more acquisitions this year, but said the company would not take advantage of the current economic downturn by “fishing for new businesses at the bottom of the pond”.

While he conceded that the UK health market may flatten this year, a pick up in the education sector would make up for it.

For more on Balfour Beatty go to www.building.co.uk/archive