The Balfour Beatty Vinci joint venture working on the first phase of HS2 has appointed a new managing director.

Michael Dyke has been named as the managing director, responsible for providing strategic leadership for the delivery of its HS2 main civil engineering contracts between the Long Itchington Wood Green tunnel to the West Coast Main Line tie-in. 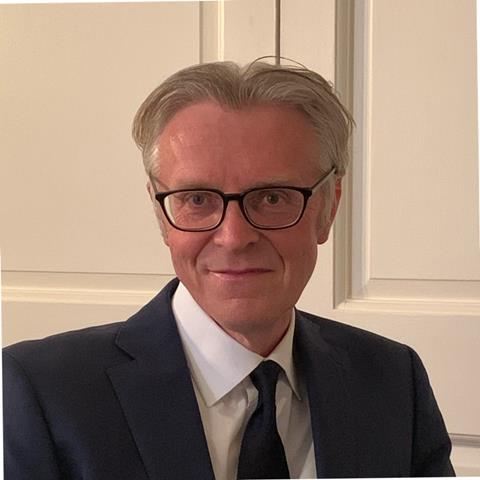 The two contracts are worth a combinded total of £5bn.

Dyke (pcitured) was an executive director at Skanska since 2018 and has also been the chief executive for eight2O, the water alliance that brought together Thames Water and seven other contracting and consulting businesses.