Elstree scheme will include sound stages and production offices 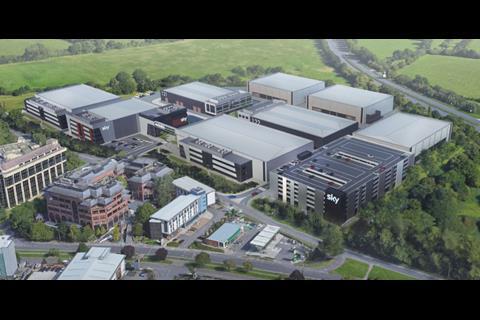 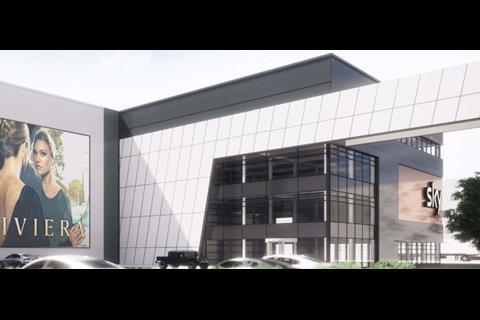 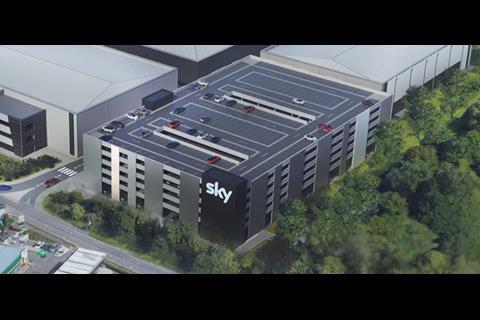 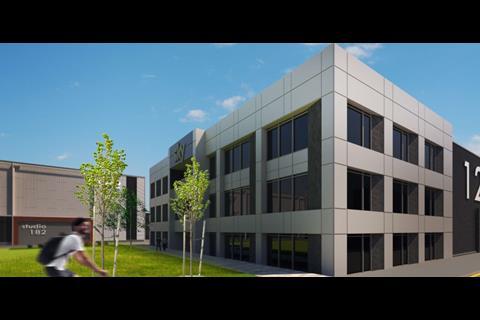 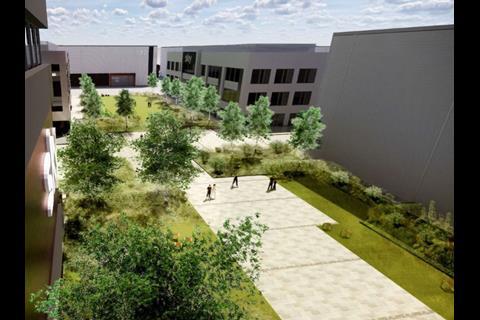 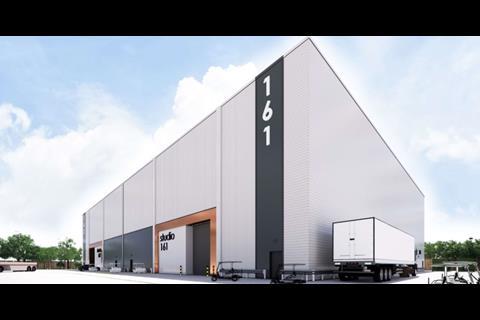 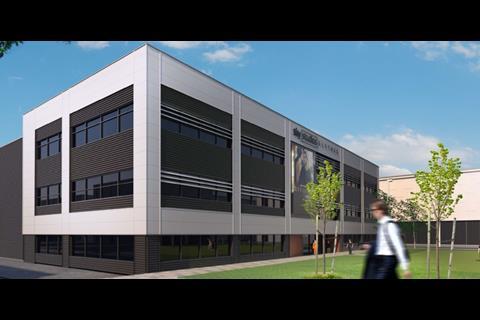 Bam has signed the high-profile deal to build a TV and film studios for Sky in Hertfordshire.

The firm was tipped for the job last autumn when Building revealed it had edged out remaining rivals Lendlease and VolkerFitzpatrick for the work at Elstree.

Pitches from ISG and Sir Robert McAlpine, the firm behind the £200m expansion of Pinewood Studios in Buckinghamshire, hit the cutting room floor earlier in the race.

The value of the job was originally thought to be around £230m but has been confirmed at £192m.

The broadcaster, which was bought for £30bn by US firm Comcast in 2019, said the 32 acre complex is being developed in partnership with sister firm NBCUniversal.

The job will include 14 sound stages, production offices, a set construction workshop, a screening cinema and state-of-the-art post-production and digital facilities.

Others working on the scheme include project manager Potter Raper and UMC Architects, which specialises in designing industrial projects such as distribution and logistics.

Once operational, Sky Studios Elstree will not use gas or fossil fuels to power day-to-day running of the site – instead it will source renewable energy with the capability to generate up to 20% of energy on-site through solar energy. Sky will also harvest rainwater for use around the site and has pledged not to use single-use plastics during construction work.