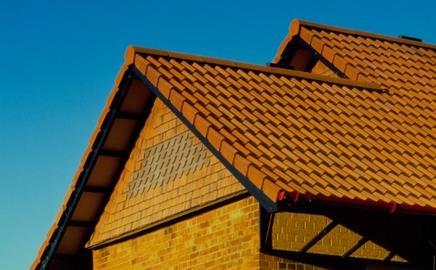 Housebuilder follows £2.2bn acquisition of Wilson Bowden with round of office closures

Barratt Homes will close nine divisions and make about 400 redundancies in the wake of its £2.2bn acquisition of Wilson Bowden.

The firm, which completed the acquisition of Wilson Bowden last week to become the UK’s largest housebuilder, will wind up its KingsOak Homes brand, which specialises in high value areas. Patrick Law, Barratt’s public affairs director, said the KingsOak operations would be merged with that of Barratt and David Wilson. Five offices are to be closed, at Bristol, Milton Keynes, Southampton, York and Watford.

Barratt is not closing any of the 22 offices it runs. Ward Homes will be retained as a brand in Kent, with one office, and two offices will operate using both the Barratt and David Wilson brands.

Law said: “There are certain areas where the David Wilson brand is at a premium.”

Nick Townshend, managing director of Wilson Bowden, and David Wilson, the chairman, are both understood to have retired. The remainder of Wilson Bowden’s team of executive directors are leaving the company, with the exception of Nick Richardson, who is staying to head Wilson Bowden Developments.

This will act as Barratt’s commercial development arm, reporting directly to Mark Clare, the chief executive. Richardson will have a seat on Barratt’s executive committee.

The Wilson Bowden head office at Ibstock, Leicestershire, will be closed. However, Barratt has decided to use Wilson Bowden’s financial and IT service systems, and will be seeking premises in the Leicester area to house staff employed in these fields.

Barratt intends to make 400 redundancies, although it is widely expected that at least a quarter of these will be generated through natural wastage and retirements.

The Wilson Bowden tie-up will change Barratt’s geographical profile. Previously, 20% of its homes had been developed in the Midlands. This will rise to 28%.

David Wilson, Wilson Bowden’s co-founder and chairman, will net £730m from the sale. He will also own 6% of Barratt.

For more on Barratt go to www.building.co.uk/archive