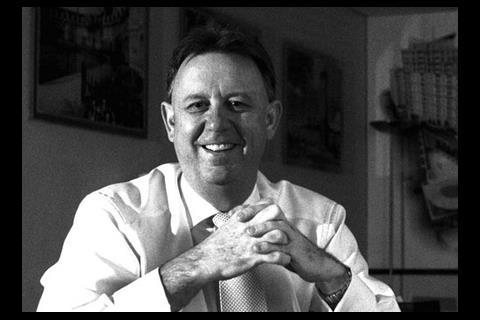 Four months after taking the helm, Mark Clare has taken Barratt to the top – and he still has £1.5bn to spare 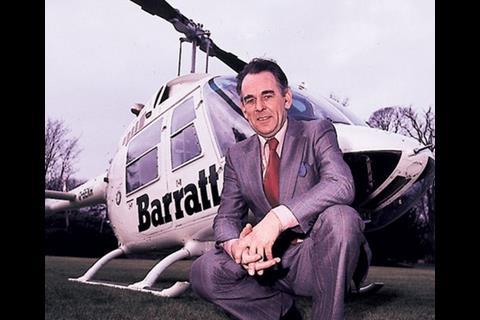 Barratt Homes has made an audacious break with its traditions this week with the purchase of rival volume housebuilder Wilson Bowden for £2.2bn.

Mark Clare, the chief executive who was installed four months ago, has reversed Barratt’s well established policy of growing organically rather than by aquisition. The firm has not bought another business for the past quarter of a century.

And the reversal could hardly be more dramatic: the deal is the biggest merger in British housebuilding history, and will create a company with a direct workforce of 7,500.

Clare has also sought to distance Barratt from the cheap-and-cheerful image that it acquired during its eighties heyday. Clare has emphasised that he wants to retain the upmarket David Wilson Homes brand, which will remain a division of Barratt.

Ian Robertson, Wilson Bowden’s chief executive, said: “David Wilson Homes gives them something that they don’t have at the moment. They feel under-represented at the top end of the market.”

He added that Barratt would retain Wilson Bowden Developments, the Leicestershire company’s commercial arm, as a separate division.

Barratt has told the City that it will deliver £45m worth of efficiency savings in the second full year after merger.

The spokesman said no decision had yet been taken about the level of redundancies, or whether Barratt would its move its headquarters from its historic base in Newcastle upon Tyne.

Robertson said that although redundancies could not be ruled out, there would not be wholesale sackings at Wilson Bowden’s head office in Ibstock, Leicestershire, which will remain the headquarters of the David Wilson division.

He said: “If you put the two together, you have a better balance. We weren’t in north-east or south-east England. Both parties have said upfront that that it’s going to be greater than the sum of the parts.”

The Wilson Bowden tie-up will change Barratt’s geographical profile. At present, 20% of its homes are developed in the Midlands. This will rise to 28%.

David Wilson, Wilson Bowden’s co-founder and chairman, will net £730m from the sale, which values his business at £2.2bn. He will also own 6% of Barratt.

The agreed sale puts a 23% premium on Wilson Bowden’s closing price on 24 November, the day before the company announced it was for sale.

For the latest acquisitions, go to www.building.co.uk/breakingnews