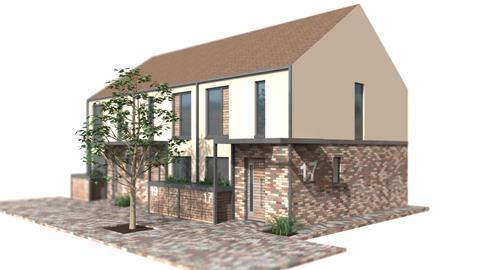 Barratt has won the contract to build the first 250 homes of the North Prospect regeneration scheme in Plymouth.

The site is on publicly owned land and the scheme will be one of the first awarded as part of the HCA delivery framework panel.

Tim Larner, managing director of Barratt Exeter, said: “This is the first site for which Barratt has been selected through the HCA’s delivery partner panel and we look forward to many similar successes across the country in the coming months.”

Colin Molton, HCA director with responsibility for investment in the South West, said: “We are investing significantly in the North Prospect to support this vitally important regeneration project.”

Work is expected to begin on site in February 2011 and the first homes should be completed in the summer.