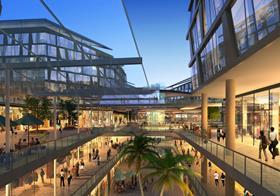 Architect BDP has seen profit nearly halved in the year to 30 June 2012 as school and healthcare projects dried up.

Peter Drummond, chief executive of BDP, said: “Profit dropped proportionately more than turnover because we continued to invest in our international network (and we now have vibrant studios in the Middle East, India, and China) and fee levels have decreased dramatically, but we steadfastly held our salary levels for staff.

“We were affected in 2011 by a dramatic slowdown in schools and healthcare spending programmes in the UK, and the stop-start nature of commercial projects.”

He said he had noticed the market in the UK stabilising over the last six months  with an increase in office and housing work.