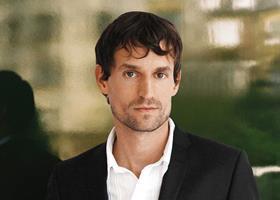 The man behind Beijing’s CCTV Building left OMA in 2010 to set up a new practice, Buro Ole Scheeren (Buro OS), based in Beijing and Hong Kong.

Speaking to Building in Singapore this week, Scheeren said his practice was now sizing up a London launch.

Scheeren said: “I’m looking at projects in London and considering setting up an office there, maybe next year. It’s a city I’m acutely interested in.

“I’m interested in exploring scale and complexity [in London] – lessons that we’ve learned in Asia that are becoming of greater use in the UK and Europe.”

The German architect who graduated from the Architectural Association in London, said he was interested in designing “cultural as well as commercial projects” in London and was planning the potential move with a “team of collaborators [in London] who know the market well”.

Buro OS is behind some of Asia’s largest schemes, including mixed-use towers 268m-tall Angkasa Raya in Kuala Lumpur (below), and 310m-tall MahaNakhon in Bangkok.

Prior to launching Buro OS in 2010, Scheeren was director in charge of Asia at OMA and partner-in-charge of Beijing’s CCTV building.

Scheeren, who puts an emphasis on carving out public realm improvements in his projects, also said he was interested in “working with a city authority on improving city planning”.

He praised London as “one of the most inclusive and open cities in the world”.

Speaking at the World Architecture Festival in Singapore, Scheeren said world cities were losing their public realm to developers.

He said: “Cities are becoming increasingly dense and vertical, determined not for individual needs but for the needs of developers. 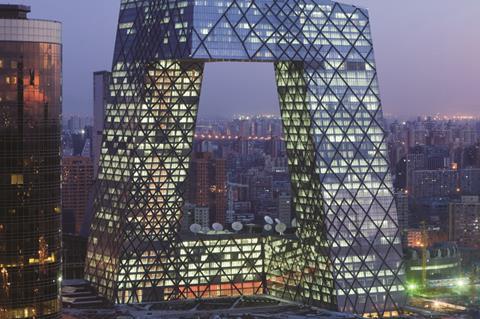 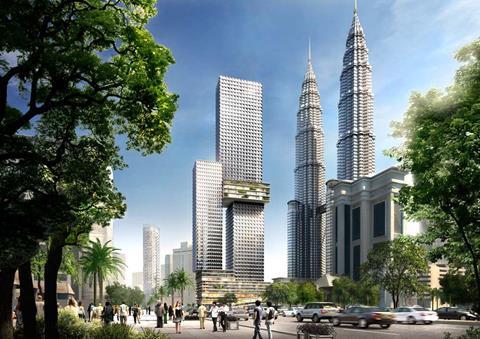