A host of consultants including Aecom, Arup and Hoare Lea have been lined up to work on plans by Sky to build a new TV and film studio at Elstree in Hertfordshire.

The broadcaster, which was bought for £30bn by US firm Comcast last year, said the 32 acre complex is being developed in partnership with sister firm NBCUniversal. 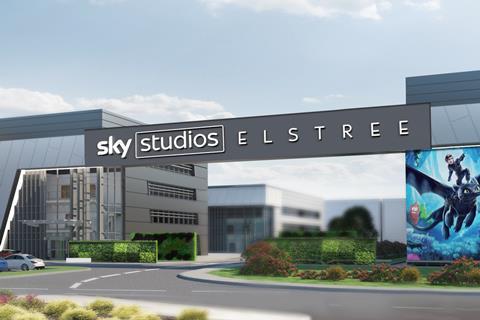 The job is understood to have a price tag north of £200m and will include 14 sound stages, production offices, a set construction workshop, a screening cinema and state-of-the-art post-production and digital facilities.

Pensions giant Legal & General is bankrolling the deal and is due to send in plans to local planning authority, Hertsmere borough council, next month.