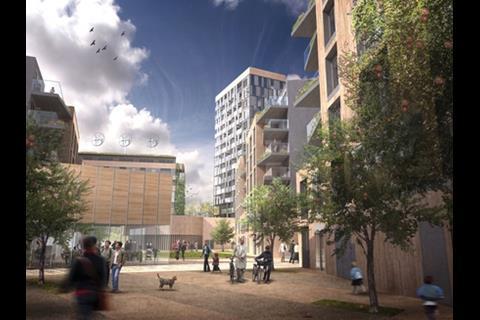 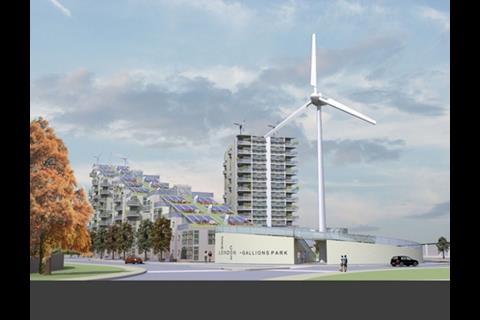 The 200-home Gallions Park project in the Royal Docks in east London will be built by a consortium including architect Feilden Clegg Bradley and housebuilder Crest Nicholson.

The win is significant, as Ken Livingstone, London’s mayor, will use the project as a model for future zero-carbon developments. He has said in the past that he wants to see at least one zero-carbon scheme in each London borough by 2010.

BioRegional is known to favour a holistic approach to carbon reduction, including car clubs and on-site food growing, rather than concentrating only on green energy and building design.

It fell out with Dunster after their collaboration on BedZed because BioRegional claimed that the design of the scheme had a negligible effect on carbon savings. It said figures showed that savings were coming from appliances and the car club rather than the architecture.

On announcing the winner, Livingstone said he wanted this type of all-round solution to be a model for the rest of the capital. He said: “I am confident that the winning consortium will go on to develop a landmark scheme that helps set the standard for environmentally sustainable development across London.”

Pooran Desai from BioRegional Quintain, said his consortium also stood out because it was able to offer a good rate of return on the land. He said: “We offered good land value. There’s no secret to it – it just means not spending money on elements that don’t bring environmental benefits, such as solar orientation.”

He added that there could eventually be up to 250 units on the site and that they would be powered by an onsite woodchip-fuelled combined heat and power unit.

A number of high-profile architects entered the competition for Gallions Park, eager to make a name for themselves in the ballooning zero-carbon homes market.