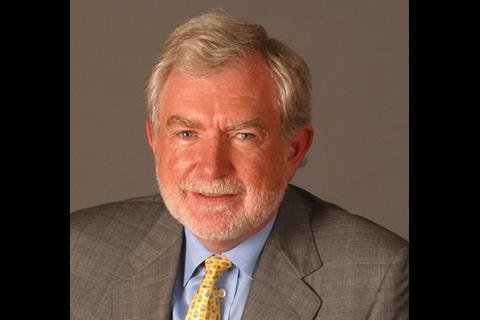 Dodds and Mattar: Informed Kier of their relationship in 2005 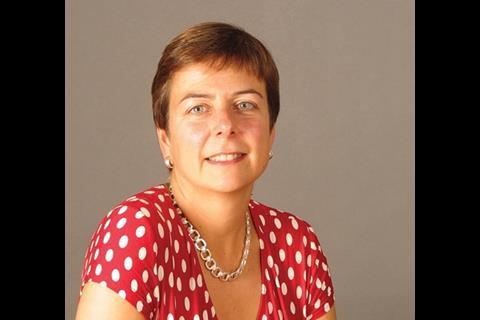 The Kier board hit back this week at accusations of impropriety in the personal relationship of John Dodds and Deena Mattar, and issued an upbeat trading statement.

Criticisms over the romantic relationship between the chief executive and finance director featured in two recent Mail on Sunday articles. One claimed that Mattar was facing shareholder pressure to quit because Kier employees were renovating her home.

However, it emerged this week that the board had been informed of the relationship at the end of 2005 and had put in a series of measures to maintain standards of professional conduct.

These included ensuring that Dodds had no involvement in signing off Mattar’s expenses. It also said the work on Mattar’s house would go through the company’s books, like any project.

Peter Warry, Kier’s chairman, said: “After careful consideration, the board decided unanimously, and in the absence of John Dodds and Deena Mattar, that the best interests of shareholders would be served by the continuation of our successful management team.

“Kier’s auditors were asked to review the company’s governance arrangements (including financial authorisation procedures and the composition of committees). Their recommendations were implemented.”

A Kier spokesperson said the reports of a shareholder revolt were not true because the business was being run successfully.

The company is supported by the City because it consistently outperforms its rivals.

One analyst said: “Kier has successfully grown faster and at a more sustainable level than any other company in the sector. There is no abuse of power and people understand that this is a good company.”

In the trading update, Kier said it expected to report full year profits “ahead of current market expectations and substantially more than last year’s result”.

For more on Kier, search www.building.co.uk/archive