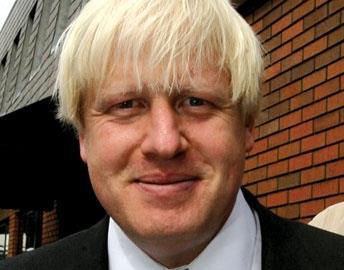 Boris Johnson is formally to drop Ken Livingstone’s 50% affordable housing target as part of an end-to-end review of the London Plan, to begin this week.

Johnson said during his campaign to become mayor that he did not think the 50% quota was the answer to the capital’s affordable housing shortage. This week it became clear he intended to abandon the requirement.

Livingston, the former mayor, introduced the affordability target for new homes in 2004. Although it has never been achieved, Livingstone argued that it formed a useful starting point for negotiations.

However, David Lunts, executive director of policy and partnerships at the Greater London Authority (GLA), said: “Boris is against targets that are unnecessarily prescriptive and get in the way of good outcomes, as the housing target did.”

Lunts said the pledge would be replaced by a commitment to build 50,000 affordable homes in the capital by 2011, and binding pledges for numbers of affordable homes negotiated individually with the boroughs.

As Building went to press, the GLA was set to launch a consultation on proposed changes to the planning framework in London entitled Planning for a Better London.

The changes to affordable housing targets are just one part of the document, a precursor for a draft version of the revised London Plan, scheduled for 2010.

The final London Plan is due to be completed and accepted by 2012. The current plan will be in force until then, but planning inspectors must take account of proposed revisions when making judgments.

Lunts also said the GLA would be producing supplementary planning guidance around housing, environmental issues and accessibility to buildings, along with a new Housing Design Guide for developers.