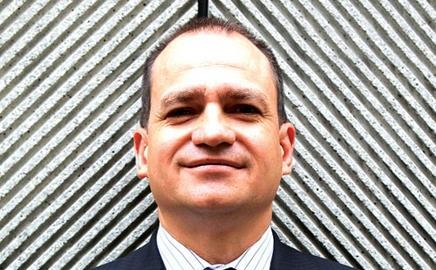 Bovis Lend Lease is set for further senior management changes and a switch in focus after the shock resignation of Bob Johnston, its global chief executive, after less than two years in the job.

Johnston is to leave Bovis at the end of June to become chief executive of Australian developer and contractor, Australand. It is understood that Johnston, who has a young family, was looking to return to Australia.

He will be replaced by Mark Menhinnitt, another Australian, on 1 May. He has been at Lend Lease for 19 years but is little known in the UK.

Bovis could not confirm whether Menhinnitt would run the business from London, as Johnston did, or remain in Australia. He is described as being “a manager and a businessman”.

Most recently, he was working in Australia planning how the construction business should move forward. Before that he was president of Actus Lend Lease, the group’s military housing business in the USA.

Menhinnitt was unavailable for comment but Hugill said he would be a “business generator and overseer”.

Nigel Hugill, European chairman of Lend Lease, the parent company, said the contractor would take on more jobs for Lend Lease in the future and work on long-term projects to guarantee a pipeline of work.

He said: “Bovis has a number of core clients including Land Securities, British Land and Stanhope. Now we’re building up a substantial development business, so Bovis has acquired another core client.”

As a result of this, and the resignation of Johnston, Murray Coleman, the UK chief executive of Bovis, is expected to have greater responsibility.

Lend Lease’s work in the UK includes the £5.5bn Stratford City project, site of the London 2012 Olympic Village. Bovis has set up the Stratford City business to tackle the Village. It will be headed by Peter Jacobs, who led Bovis’ strategic clients group.