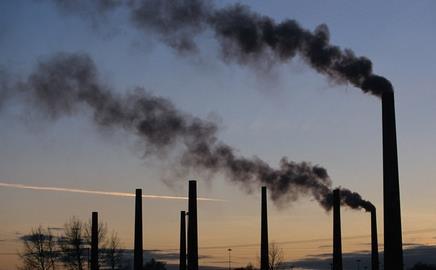 £2bn-turnover Wienerberger to axe 80 workers, close two plants and suspend work at others

Brickmaker Wienerberger is being forced to mothball two of its UK factories and impose temporary shutdowns on others across the country as the housing downturn starts to hit manufacturers.

The Austrian firm, which is the third largest brick supplier to the UK with a 19% market share, is to make up to 80 redundancies across two plants in Steer Point, Devon, and Ewhurst in Surrey.

These are likely to be followed by lay-offs in its remaining 12 plants over the coming weeks, as part of a series of cost-cutting measures by the £2bn-turnover company, including the temporary shutdown of factories.

It is also understood that the firm is considering introducing a 39-hour working week at some sites and is in consultation with staff about compensation.

The moves come a little under two years after Wienerberger bought Baggeridge Brick for £89m to strengthen its UK operations.

The factories will still be there, but who can say when we can use them?

Harald Schwarzmayr, managing director of Wienerberger UK, said: “We adjust our production capacity in line with the housing market.”

He could not say when the two mothballed plants would reopen. He said: “The mechanisms will still be there, but who can say when we will be able to use them? It could be up to five years, depending on the market.”

Deliveries of bricks to UK sites fell 13% during the first quarter of this year, the Construction Products Association revealed last week.

Brickmakers have been hit by the double pressures of rising energy prices and the rapid fall in housing starts.

In April, Hanson halted production at its brickworks in Caernarfon, Gwynedd, with the loss of 50 jobs.