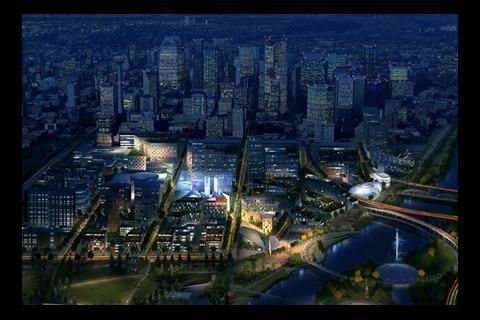 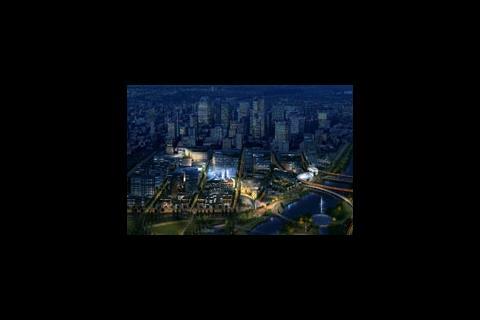 Firm will be masterplanner for new community in Calgary for 12,000 people

Broadway Malyan has been appointed masterplanner to regenerate part of Calgary in Canada.

The firm will be responsible for 55 ha of land in the middle of the city, which hosted the Winter Olympics back in 1988.

City planning officials want to build a new community in the East Village, on the edge of the central business district, which will be home for up to 12,000 people. It will focus on new arts and cultural facilities.

Calgary Municipal Land Corporation made the appointment after plumping for Broadway Malyan ahead of two local firms and Gensler.

Broadway Malyan director of masterplanning and urban design Phil Bonds said: “This appointment opens up new horizons for us.”