Brown plans to extend the powers of RDAs 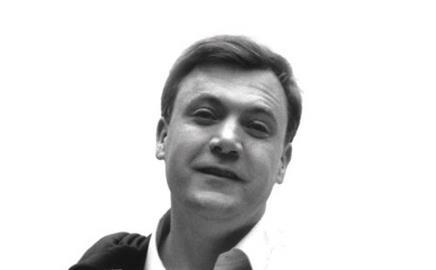 Chancellor Gordon Brown is keen to expand the powers of the regional development agencies (RDAs) as part of a wider drive to streamline regeneration decision-making.

Building has learned from senior Whitehall sources that he is considering merging the RDAs with the government’s regional offices when he becomes prime minister, which is expected to be in the summer.

John Healey and Ed Balls, who are Treasury ministers and Brown lieutenants, have endorsed a pamphlet by the New Local Government Network think tank calling for the RDAs to be beefed up and give the funding of housing. Both functions are now exercised by government regional offices.

The pamphlet, by Chris Leslie, the director of the network and a former Labour local government minister, says bringing more powers within the renamed “regional executive agencies” would reduce the overlap.

The ideas in the pamphlet are being considered as part of a Treasury-sponsored review of regional economic development, which will be published in the summer with the Comprehensive Spending Review.

Both Healey and Balls have previously spoken out against any moves to hand over the RDAs’ economic development and regeneration powers to local authorities.

Anthony Dunnett, former chief executive of English Partnerships and the South East England Development Agency, said the option of giving the RDAs more powers was examined four years ago. “There are a lot of functions within the government offices that should be in the RDAs,” he said.