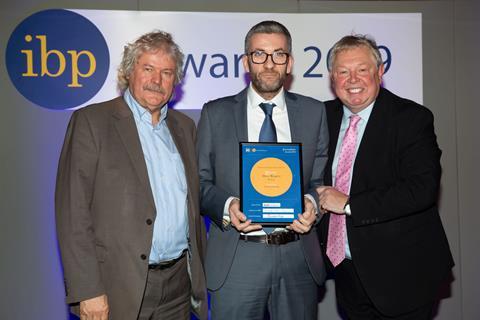 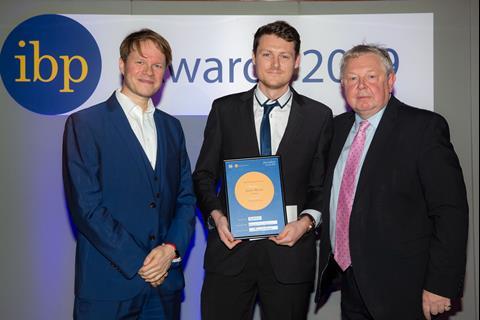 Building has claimed a string of awards at an industry event celebrating excellence in reporting on the built environment.

Digital editor Jamie Harris won the award for Digital Leadership of the Year, with the judges highlighting the strength of the Building podcast series he hosts and produces.

The judges thought the podcast on Chernobyl was particularly strong, saying it “brought to life the experience of being on the ground.”

Deputy editor Dave Rogers took home the award for Commercial Property Journalist of the Year, with the human interest piece involving interviews with Paul Lewis and Tony Wall, two of the drivers behind London-based developer Stanhope a particular highlight for the judges.

Building’s architectural correspondent Ike Ijeh was commended in the Architecture Writer of the Year category for his work on sister title Building Design.

Former Building reporter Will Ing claimed the title of New Journalist of the Year after writing a feature on containing radioactivity at Chernobyl.

Building editor Chloe McCulloch said: “It’s great to see Building’s journalists have been recognised for their talent and hard work in covering the big issues that affect construction.

“Their work has managed to cut through corporate or technical details to focus on telling a good story, whether in print, online or through our new podcast series.”