Building products supplier Alumasc is pointing the finger at bad weather and Carillion’s collapse for a downturn in its financial performance.

The firm, who provided the waterproofing on the Shard, saw pre-tax profit fall from £8.1m to £5.4m in the year to 30 June.

The company’s chief executive Paul Hooper said severe weather at the start of this year and the impact of the Carillion liquidation were to blame for the poor performance. 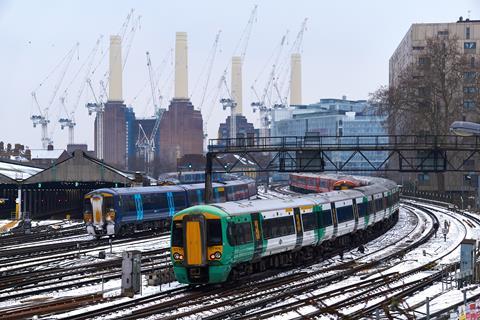 Hooper said: “Most of the shortfall in financial performance relative to the prior financial year occurred during the third quarter when trading momentum was disrupted by severe weather and a cautious approach from building contractor customers in committing to new work against an uncertain economic and political background, both in the UK and in export markets, leading to project delays.

“This was exacerbated by the fall-out from the insolvency of Carillion in late January, which further impacted confidence and the availability of credit across much of the UK construction sector in the following months.”