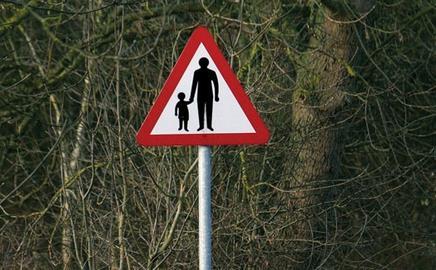 Building Regulations will be overhauled to protect new houses in flood-risk areas from 2010 after a government-commissioned inquiry into last summer’s devastating floods.

The government said it would take forward recommendations from Sir Michael Pitt, who led the independent review, to bring in compulsory flood-resilient measures when the regulations were next updated in 2010.

His report, which made 92 recommendations, said simple things such as waterproof plaster could speed up recovery after flooding.

John Tebbit, industry affairs director at the Construction Products Association, said: “It’s not rocket science. Research has been done on certain types of materials that are flood resilient.”

A separate report by the Institution of Civil Engineers, also published this week, attacks the government for inadequate and inconstant funding, and calls for the Building Regulations to make homes more flood resilient.

That report was compiled by a committee that included staff from Arup, Halcrow and Jacobs. David Balmforth, a technical director of engineering firm MWH, chaired the group.

He said: “A lot of homes flooded last year were new developments. Where development does take place in a flood-risk area, we would like to see measures to make the buildings flood resistant as part of planning conditions.

“Pitt is passionate about updating the Building Regulations and I think we will see a prompt response on this.”

These could include higher thresholds and fuse boxes and living space at first-floor level. Balmforth, who also contributed to the Pitt Review added that the conditions could also appear in the Code for Sustainable Homes.