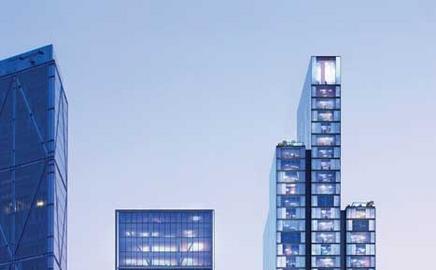 Cabe has slammed Foster + Partners for the second time over a 139,000m2 mixed-use scheme for Hammerson on the edge of the City of London

Reviewing proposals for the £50m Bishop’s Place in Shoreditch, the design review panel said it did not think it should gain planning permission in its amended form. The report said the panel was “disappointed that our comments seeking the successful integration of the development with the existing grain and scale of Shoreditch have not been explored further”.

However, despite the extensive criticism of the project, the local authority, Hackney council, granted planning permission on 4 November.

The Cabe report also stated that the design of the building and the public realm suggested the site could not comfortably contain the size of development proposed.

The case is now being considered by the Office of the Mayor of London, which has until the beginning of December to decide whether to “call in” the application for further scrutiny.

In July 2008 the council and Cabe said Foster should radically rework its first planning permission so that it retained an older building.