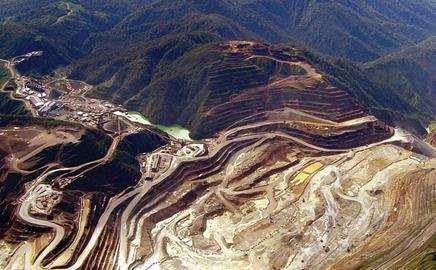 The City has welcomed the appointment of Paul Sheffield to the chief executive’s job at Kier and said it did not expect a major break with the past.

The 26-year Kier veteran was announced as the £2.1bn-turnover group’s new boss last week, replacing John Dodds, 64, who will retire next March.

An analyst at Numis Securities described it as “a logical choice”. “He is not well known to the City, but we hold him in high regard. We don’t expect this appointment to lead to a major departure from current strategy.”

Another analyst said: “I can’t see there being anything radical on the cards, given that he has achieved this role with the tacit help of John Dodds.”

Meanwhile, colleagues in the industry have described Sheffield as “affable” and “hands-on”.

Speaking after his appointment last week, Sheffield, 48, described Dodds as “a hard act to follow” and “a very influential figure”.

Despite that, he promised to stamp his own mark on the role. He said: “John has run the business very successfully for five years, but I’ll do it with relish and we’re different people.”

He added: “I will bring a passion for the business and an inclusive style of management.”

He declined to reveal any more details about how his leadership would change the way Kier operates until he takes over next April.

It is understood that Sheffield beat Ian Lawson, head of the company’s support services arm, to the post, although he declined to comment on the process.

Sheffield’s first job was as a site engineer on a gold mine development in Papua New Guinea for Bechtel in 1983. He would have been the first friendly face Dodds saw when he flew in to oversee the project as a contracts manager. “It was a very challenging project in a very challenging location,” said Sheffield.

He was mentored by Dodds in the following years.