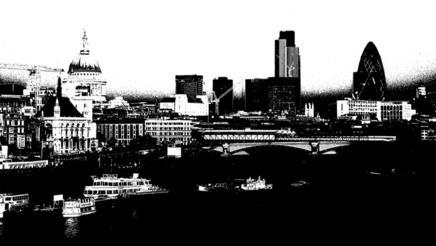 Steve Morgan, the returning chairman of Redrow, kept journalists, analysts and investors entertained last week with his take on the planning system, Tory housing policy and the reasons he bought his firm back last year

Morgan was holding forth for pretty much the first time since last March’s boardroom coup, and the topic was the launch of Redrow’s New Heritage collection of house designs. He clearly said something right as shares rose 6.6% on the day, and have kept broadly to that level since.

Morgan made no apologies for re-focusing the business on family homes of traditional design, rather than starter homes and flats. “We went down the wrong route,” he said, admitting the Debut range was unimpressive.

Morgan maintains that traditional housing is what people want to buy, and there’s lots of evidence to support that. But the new range will also significantly increase the average price of a Redrow home, and if sales go well, that will increase the company’s margins.

It will also mean that the firm can return to the more traditional cash-conserving housebuilder model, because family homes, unlike flatted developments, don’t require a big capital investment before sales can be made. Using this model, Morgan said he could double the amount of homes he built, if it weren’t for the planning system. But he insisted demand wouldn’t be an issue.

One thing that is clear is that Redrow’s designs weren’t solely responsible for the rise in share price – they will make up only 2% of Redrow’s sales this year, moving to 50% next year. Rather, it seems to be the urgency Morgan’s return has injected into the firm.

Alastair Stewart, analyst at Investec, says he’s impressed. “He’s put the fear of God into anyone not performing, and the result is a much more focused firm, where the employees know there’s someone passionate and aggressive in charge.”

The next year will tell if the performance matches the rhetoric.