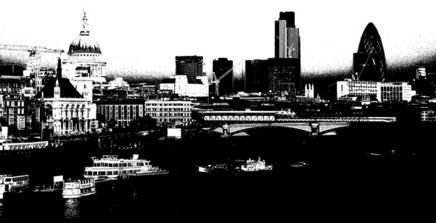 This was the week that Tony Pidgley said the bottom of the market was fast approaching – well, the new-build London market, anyway. Cue the predictable flurry of speculation as to what he said, why he said it and what he meant to say

With Barratt trumpeting the news that it had signed up its first punter for the HomeBuy Direct shared-equity scheme and Steve Morgan’s imminent swoop for Redrow, the City could be forgiven for thinking a corner was close to being turned.

Even the Taylor Wimpey rescue talks seemed like a distant memory. Given the silence surrounding the negotiations, you might have assumed they’d been quietly concluded at a Surrey hotel some time in early March. Alas not. As one analyst said poetically: “Winter is turning into spring … soon the leaves will be going brown and there’ll still be no sign of a deal.”

One exasperated deal insider recently likened the process to Tolstoy’s War and Peace. They changed their mind this week and decided it was more like Great Expectations. “I suspect all parties are covered in cobwebs sitting in a room somewhere, so my literary reference is now Miss Havisham: a widow wreathed in cobwebs dreaming about what could have been.”

Well, that said, nobody seems to believe there is anything sinister about the delay and the prolonged silence, and most wearily accept a deal will be done eventually.

At least Dickens’ lead character Pip only had one mystery benefactor to contend with and not a complex mix of banks, bond and private debt holders …