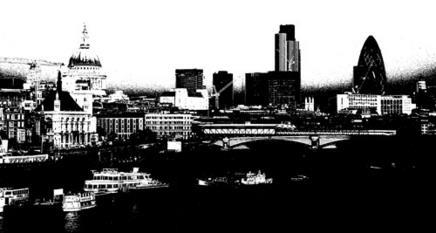 … last month Barratt and Taylor Wimpey both outperformed the FTSE 100. Some may argue that when your share price is so low, any slight movement will produce a big percentage swing

But as Numis analyst Chris Millington said: “They’ve both shown they can generate cash and maybe they’re not the basket cases people thought they were.”

Both managed to cut debt by levels that took the City by surprise and Taylor Wimpey did so despite a £200m hit from exchange rate movements that must have had chief executive Pete Redfern quietly cursing.

Despite the gains, the market reacted with a big fat “so what?” to the government’s latest attempt to free up mortgage lending and loans to SMEs, and shares continued their merry yo-yo. As Robin Hardy at KBC Peel Hunt said: “If the government said it would guarantee all mortgage lending full stop it might be different but that’s unlikely.”

Even the Obama factor was doing little to cheer the City this week. In a note entitled “US infrastructure: Can he fix it? Yes he can”, Dresdner analyst Alastair Stewart said Balfour Beatty and Keller were set to benefit from the new president’s massive investment plan. Not that their share prices were showing it.