The boss of the Construction Leadership Council has asked the government to extend visas for low-skilled workers.

In a letter to business secretary Alok Sharma, CLC chair Andy Mitchell said while the organisation welcomed the addition of several construction roles to the tier 2 skilled work category it was not enough. 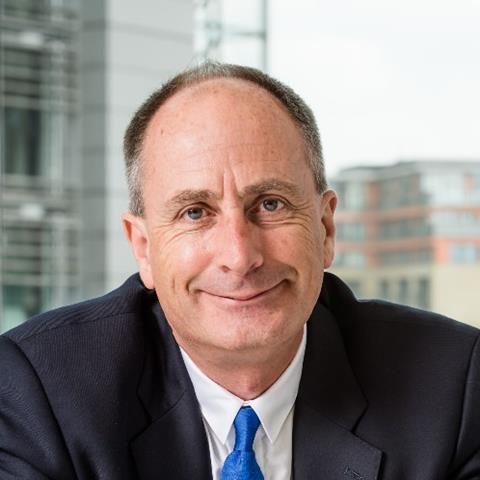 He said a number of key jobs including, labourers, dry liners, asbestos removers and some plant operators, remain outside of the proposed new system despite a clear need for them.

"However, if this is to work for our sector, the duration of the work permit will need to be extended to two years."

He asked that the government consider amending the proposed Brexit bill to reflect these concerns saying the industry will be faced with a shortage of labour if this is not done.

Mitchell said while the economic effects of the covid-19 crisis had led to a number of job losses, which will increase the available domestic supply of labour in the short term, in the longer term the industry needed access to foreign labour.

He has also called for greater clarity around likely border arrangements and actions that businesses should take to prepare for no deal.

Mitchell said: "Currently, businesses are unable to adequately predict the prices and costs of materials and goods that originate from the EU after 1 January 2021.

"Without being able to anticipate their ability to reliably source and cost materials and products when needed will have profound impacts on business planning, site operations, project completion, contractual uncertainty, cash flow and ultimately, business survival."

He also asked the government provide a clear long-term direction on what it intends to do in relation to the current standardisation of regulation of products and materials with the EU.

Mitchell said: "While the government has announced the creation of UKCA [UK Conformity Assessed] to replace the CE mark, it would be preferable for our industry if we could reach an agreement that achieved mutual recognition of such standards.

"Without mutual recognition of, for example, testing standards, UK businesses will have to repeatedly test products for different markets, which will add substantial costs and cause delays, damaging UK competitiveness."

He said the government’s advice on the Construction Products Regulation in the event of a no-deal was withdrawn earlier this year and called for it to be updated and reinstated as soon as possible.