Commonwealth Games stadium due before planners this September 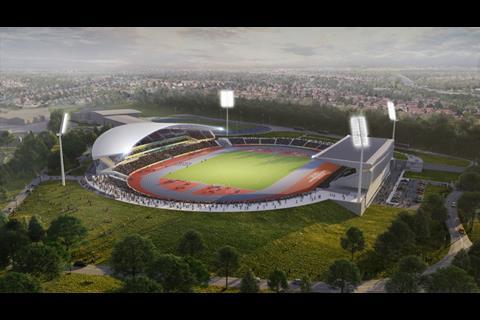 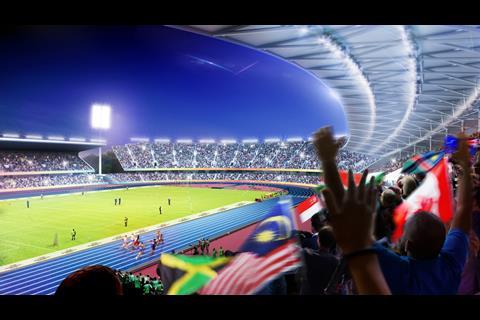 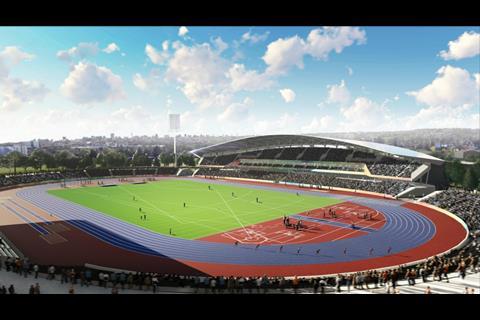 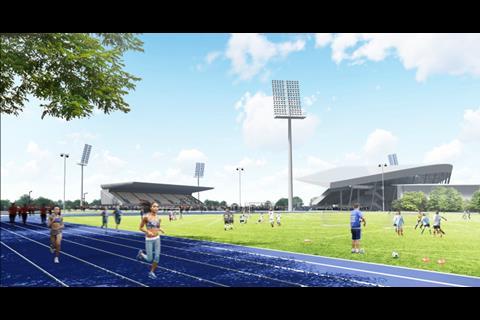 Plans for the redevelopment of Alexander Stadium are set to go before planners in September – less than three years before the Commonwealth Games start in Birmingham.

The city council's final business case for the project also revealed that a hold-up in appointing a contractor, which is currently out to tender, could add up to £4m to the budget.

Other risks that were flagged as being potential causes of cost increases included the discovery of contaminated land at £2.1m and a late handover to the Commonwealth Games organisers which would add around £150,000.

Birmingham council officially started the search for a main contractor for the redevelopment of Alexander Stadium in May.

Last week the council launched a public consultation, giving people until 12 July to provide feedback on the plans. It released new images of the stadium ahead of the consultation which was held on Friday and Saturday.

The revamp of the stadium, which is already home to governing body UK Athletics, will increase capacity from 12,700 to 40,000 for the duration of the games which begin in July 2022.

The redevelopment will increase the permanent capacity of the venue after the games to 20,000. The winning firm will also be required to carry out work to reconfigure the stadium during legacy mode.