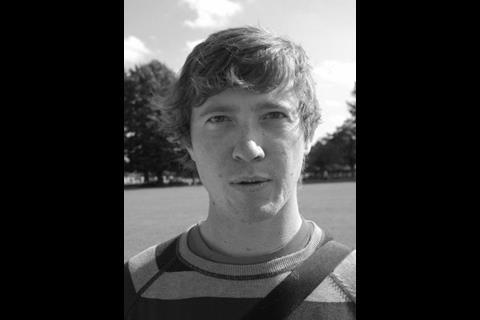 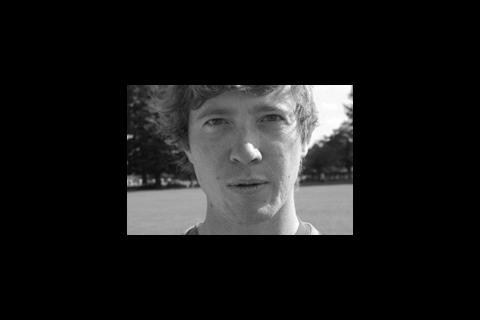 Around six weeks ago my position as an architectural assistant was made redundant from a practice that I had been working at steadily for several years.

I found myself surprised that despite the initial pang of rejection, and feeling of uncertainty, I was in fact excited!

Four weeks later, I started pinning up flyers, and organising classified ads that began with: “Could redundancy in fact be a rather interesting opportunity?”

Despite relentless tales of architectural oblivion, there are those quick to point out that it is often recessions that produce the best architecture; not in the built form, but certainly in the realm of architectural ideas.

This is simply due to the fact that we are given the precious time needed to be reflective and critical of our current state of affairs. And, these architectural ideas can form the basis for built work once the recession have run its course.

The ads and classifieds are targeting as many creatively starved redundant architects as possible. They are directing them to an industrial unit in east London, where we are establishing a project space called the Redundant Architects Recreation Association.

The RARA is an energetic infrastructure designed and built with minimum resources to be as flexible and open to creative use as possible.

The space can be let out by the day, week or month, and it caters for any budget.

Redundant architects are invited to come to the RARA and enjoy something they rarely found during their former nine-to-five: total creative freedom.

Redundant architects are invited to come to the RARA and enjoy something they rarely found during their former nine-to-five: total creative freedom

Our idea is simply to speed up the creative germination period provided by cyclical downturns by producing an infrastructure that can be used to experiment with architectural ideas.

The space provides workstations, tools and a workshop. It gives people a reason to leave their house, focus on a project, as well as experiment with materials, tools, processes and ideas.

Here they can meet others with whom they may share similar ideas, and perhaps even form a basis for their own future design practice.

Last year some colleagues and I formed a design collective called East London Design Bureau after producing an installation called Bop to Architecture for the London Festival of Architecture 2008.

We had a great time making this installation happen, and have since been discussing and acting on various ideas. We have created a small workshop to give us space and freedom for experimentation.

Now by expanding this workshop and providing this luxury to more people, we will be able to invest in both extra facilities and space, creating an endeavour that is of our times and that acts as a platform for future ambitions.

I am personally inspired both by the enormous workshop and irreverent, handmade creative output of Dutch designers Atelier Van Lieshout, and the French architects Lacaton & Vassal, who cleverly do so much with so little.

I hope the combination of the two approaches provide a fair stance against the ‘troubled times’ that we are so repeatedly told we find ourselves in.

Sam Potts is a trained architect and director of the East London Design Bureau.
Do you have something to shout about? Then email Nargess on nargess.shahmanesh@ubm.com.