United House, Hilson Moran and Sisk are among the firms announcing appointments and promotions this week 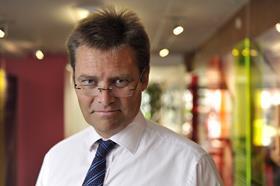 Leadership and Management has appointed Seth Cooper as director of corporate services.

GB Group has appointed Jon Hinson as business unit director for the north.

Sisk has appointed Mike Peasland as a non-executive director.