HOK. Linden Homes and Network Rail are among those announcing appointments and promotions this week 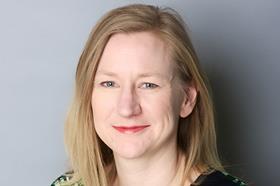 HOK has appointed Richard Gammon as global director of aviation and transport at HOK.

Purcell has appointed Richard Woods as an associate in Nottingham and Neil Farquhar as a senior architect in Cardiff, both working in the education sector.

Linden Homes has appointed Jennifer Winyard as strategic land and planning manager for the north of England.

The Duchy of Lancaster has appointed Mike Andrews as head of commercial property, Graeme Chalk as head of project management and Neil Hall and John Whitehurst as consultants.