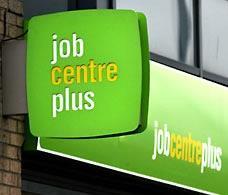 The construction workforce shrank for the second consecutive quarter in the first three months of this year.

The workforce had previously grown quite significantly in the third quarter by 41,000.

The news came as unemployment across the whole of the economy fell 8.2% to 2.63 million.