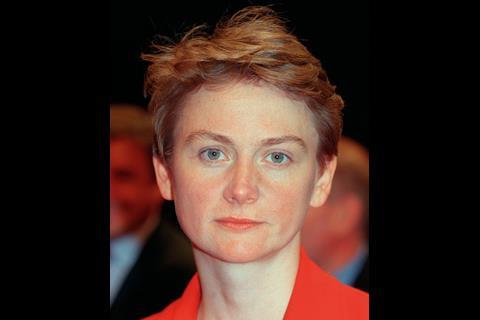 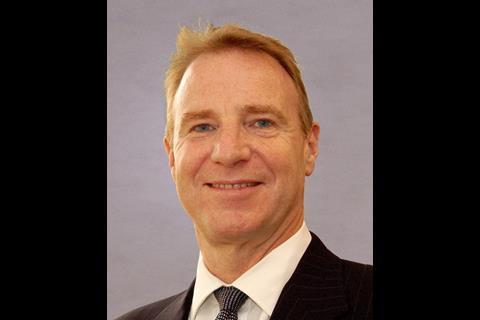 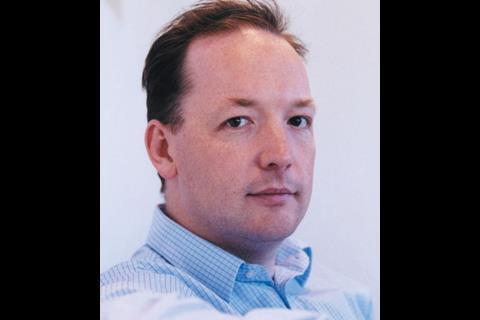 Housing minister Yvette Cooper has raised fears that mergers in the housebuilding sector will lead to a drop in housing supply.

Cooper’s comments come after George Wimpey chief executive Peter Redfern and his Taylor Woodrow counterpart Ian Smith announced plans to create the UK’s biggest housebuilder, and as Barratt is on the verge of completing its acquisition of Wilson Bowden.

This week, speculation mounted that Persimmon would join with private equity groups to disrupt the Taylor Wimpey deal.

Wimpey this week announced that it would delay posting its scheme document on the merger to shareholders until early May, a move that gives Persimmon more time to prepare an approach.

It is also understood that Persimmon has joined a group of about 10 bidders for Yorkshire housebuilder Ben Bailey.

Delivering the keynote speech at the Housing Forum conference, Cooper said she was “quite concerned” about the wave of mergers in the industry. She

said: “We don’t want to see that lead to a reduction in the level of housebuilding delivery.”

Mark Clare, the chief executive of Barratt, has pledged that its £2.4bn acquisition of Wilson Bowden will not lead to a cut in supply. Redrow deputy chairman Paul Pedley, also stressed that the mergers had taken place against a background of rising volumes.

Stewart Baseley, the chief executive of the Home Builders Federation, blamed the planning system for the merger activity.

He said: “One of the biggest drivers is the frustration that housebuilders feel about their inability to grow their business organically.”