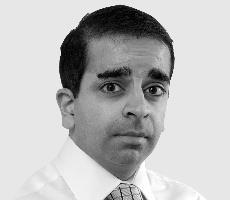 The CPA/Barbour ABI building index fell marginally to 115 from 116 between May and June, reflecting the current uncertainty. The minor fall reflects the negative impacts of poor weather combined with the loss of an additional working day but broadly, if you exclude these effects then construction was broadly flat.

However, it appears that contract awards have fallen away since the start of the year, with the index peaking at 129 during the unseasonably good weather in January, and there is little to suggest that there will be any end to the downturn near term.

As good as it is to have the Olympics and Paralympics, this will inevitably lead to a slowdown in construction over the next couple of months, especially as a disproportionate amount of the construction at the moment is in Central London, and with contract awards considerably down since that January peak, prospects for construction in the rest of the year are poor.