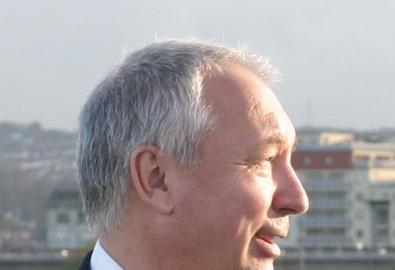 Crest Nicholson is hopeful that HBOS and private equity group West Coast Capital will make an offer for the housebuilder after they complete due diligence this month.

In January, Crest Nicholson recommended an offer of £713m from Castle Bidco, a consortium made up of HBOS and West Coast Capital. The group now has until 28 February to scrutinise Crest’s books and make a formal offer.

Stephen Stone, Crest’s chief executive, said he was pleased with the way things were progressing and that the offer provided the “best value for our shareholders”.

Although the recent interest rate rise has led many commentators to sound the death knell for the housing market, Crest Nicholson has set a high growth target for 2007. It is expecting housing completions to rise 15% which would take them to 3,387.

For Stone, concern about rising interest rates has been calmed by recent comments from the governor of the Bank of England. “I think Mervyn King’s recent statement that there would be a peak in rates in spring followed by a decrease in the autumn was helpful. It means we can look forward to a strong second half of the year.

Much of Crest’s growth in 2007 will come from its regeneration business. The firm has invested in this for a number of years, and this is the first that it is expected to make a significant contribution to its performance.

“This is the first year that this business will make a significant contribution. We are expecting it to build around 800 units,” said Stone.