Nick Smallwood to start next month 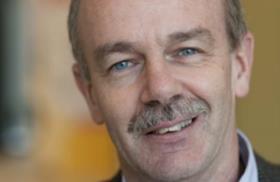 The former boss of projects at oil giant Shell is the new head of the Infrastructure Projects Authority, taking over from Crossrail chairman Tony Meggs.

His appointment follows the departure of Meggs last December, who was drafted in to become chair of Crossrail replacing Sir Terry Morgan.

The IPA is the government’s expert for infrastructure and major projects, reporting jointly to the chancellor and the minister for the Cabinet Office.

It oversees the government’s major projects portfolio, which includes around 150 schemes such as Crossrail.