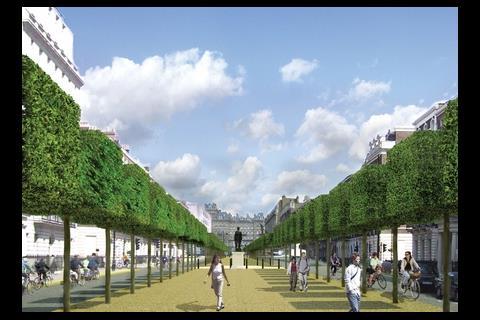 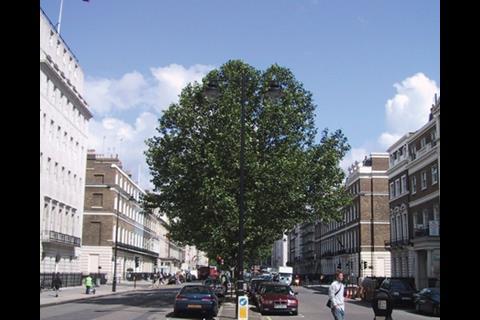 A plan is to be presented to the London mayor that could clear the capital’s streets of vehicles by building multistorey car parks under its green spaces.

Morley’s designs will be among proposals presented to mayor Boris Johnson by a lobby group formed by the Cycle 2 Cannes (C2C) charity and London Cycling Campaign (LCC) later this month.

Morley, who is a member of the group’s committee, has proposed removing parked cars from Portland Place in central London as part of a study looking at using underground space.

Many places are dominated by cars that are parked

Morley said: “Many places are dominated by cars that are parked. By putting the cars underground, we can take back space for public use.”

He added that cars could be parked underneath parks and squares. “Bloomsbury Square proves you can have mature gardens over an eight-storey car park. It was once heralded as the way forward.”

C2C and LCC joined forces to encourage architects and planners to improve the design quality of the capital’s streets.

Peter Murray, chairman of consultant Wordsearch and founder of C2C, said planners and designers needed to put a greater emphasis on cycling. He said: “Cycling has a civilising influence and is one way of responding to Johnson’s vision for London.”

Architects wishing to submit drawings to the LCC and C2C should contact c2c@wordsearch.co.uk